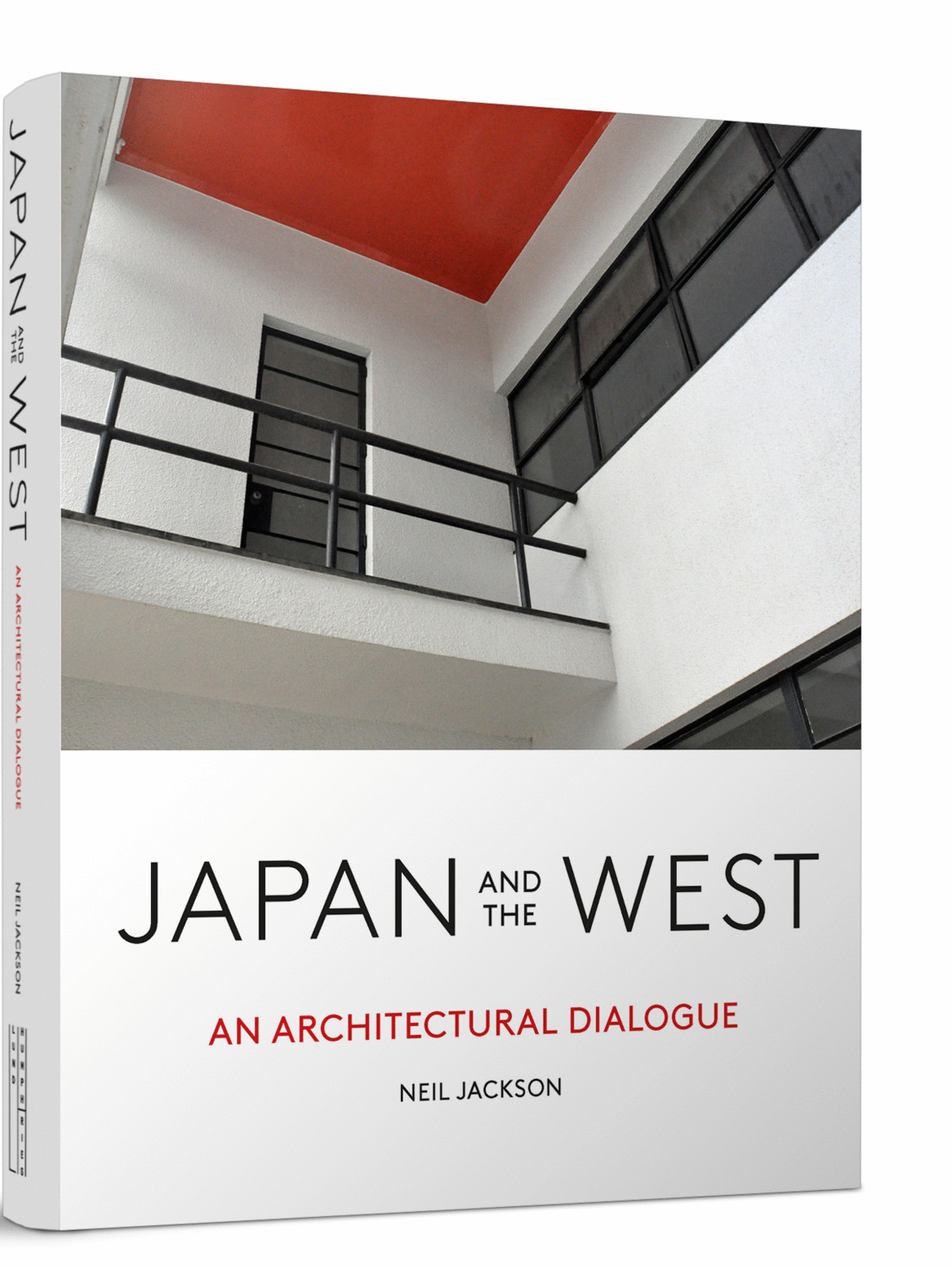 “An ambitious and exhaustively researched book…. Jackson’s well-illustrated essays track important figures, movements and themes, from the isolationist, feudal pre-Meji period to the present, switching back and forth between parallel or related developments in Japan, Europe and the USA.” – Paul Baxter, Architecture Today 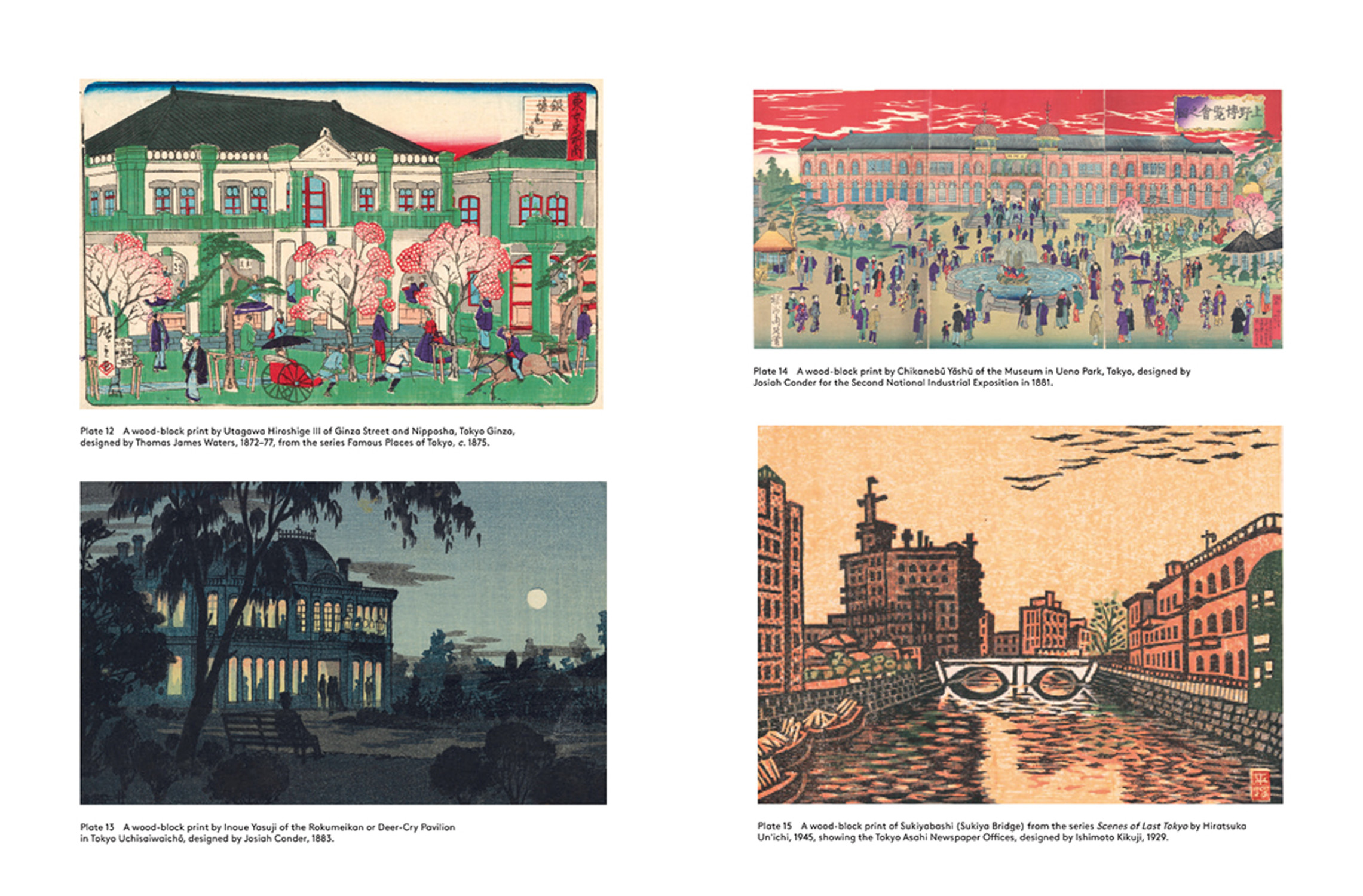 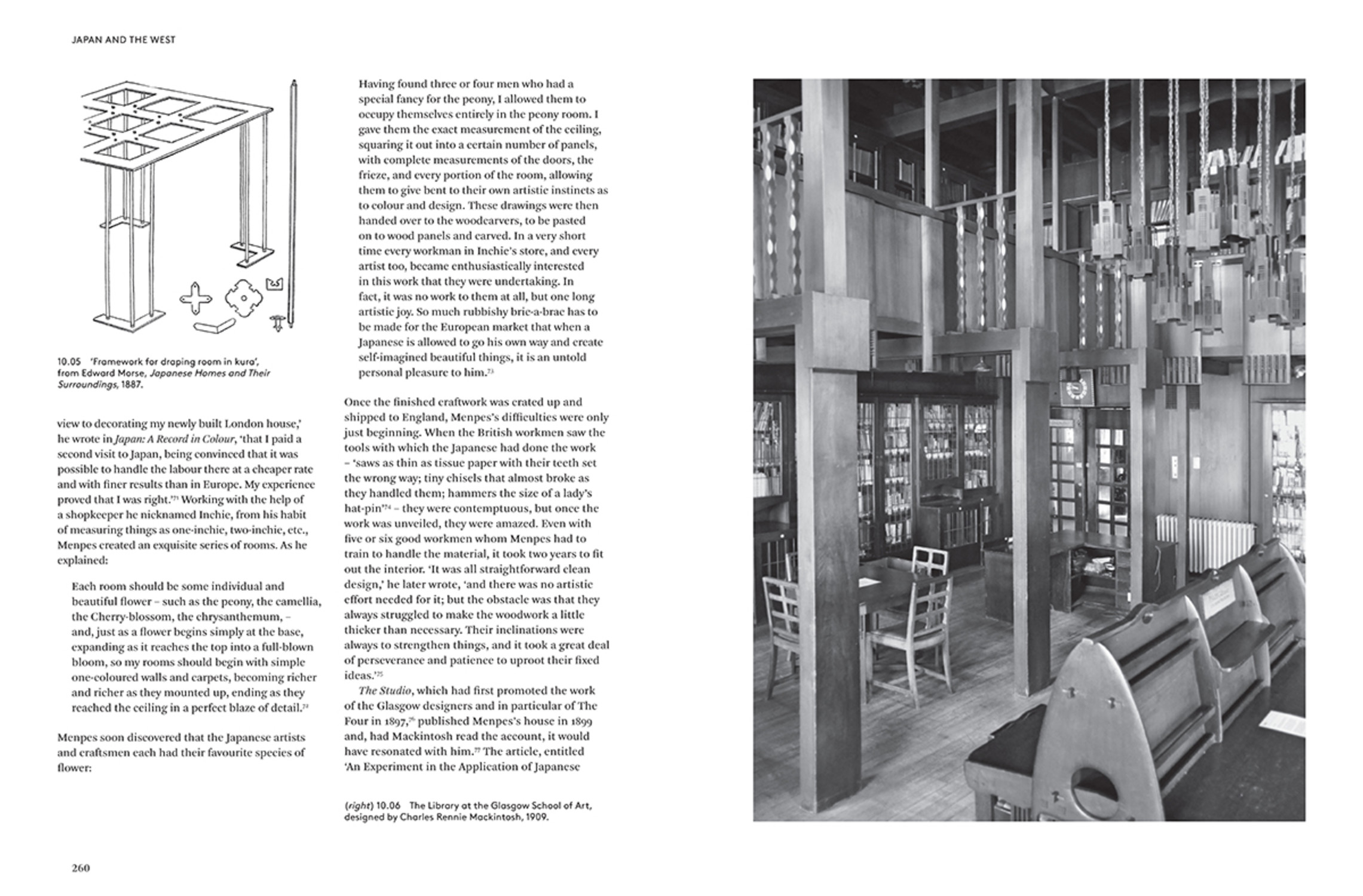 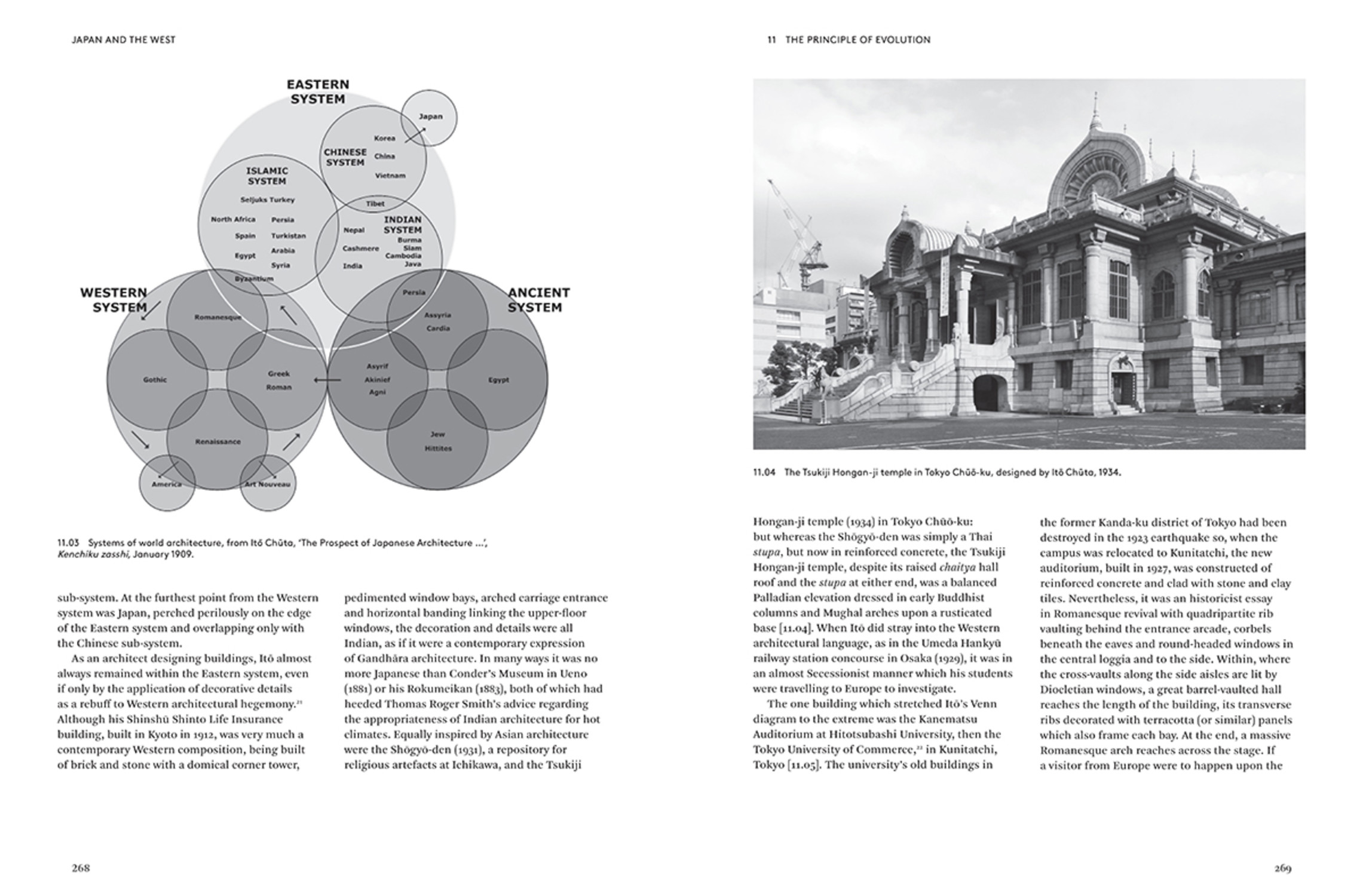 Japan and the West

This book discusses the architectural influence that Japan and the West have had on each other during the last 150 years. While the recent histories of Western and Japanese architecture have been well recorded, they have rarely been interwoven.

Based on extensive research, Japan and the West provides a synthetic overview that brings together the main themes of Japanese and Western architecture since 1850 and shows that neither could exist in its present state without the other. It should be no surprise that Meiji architecture drew heavily upon Western precedents, or that Le Corbusier was strongly influenced by the Japanese minka. In considering these histories, this book demonstrates the mutual inter-dependence of both architectural cultures while, at the same time, acknowledging their differences.

In conclusion, the book moves beyond style and structure to the Japanese concept of ma — the pause or the space between, and demonstrates how this concept has found a place in Western architecture.