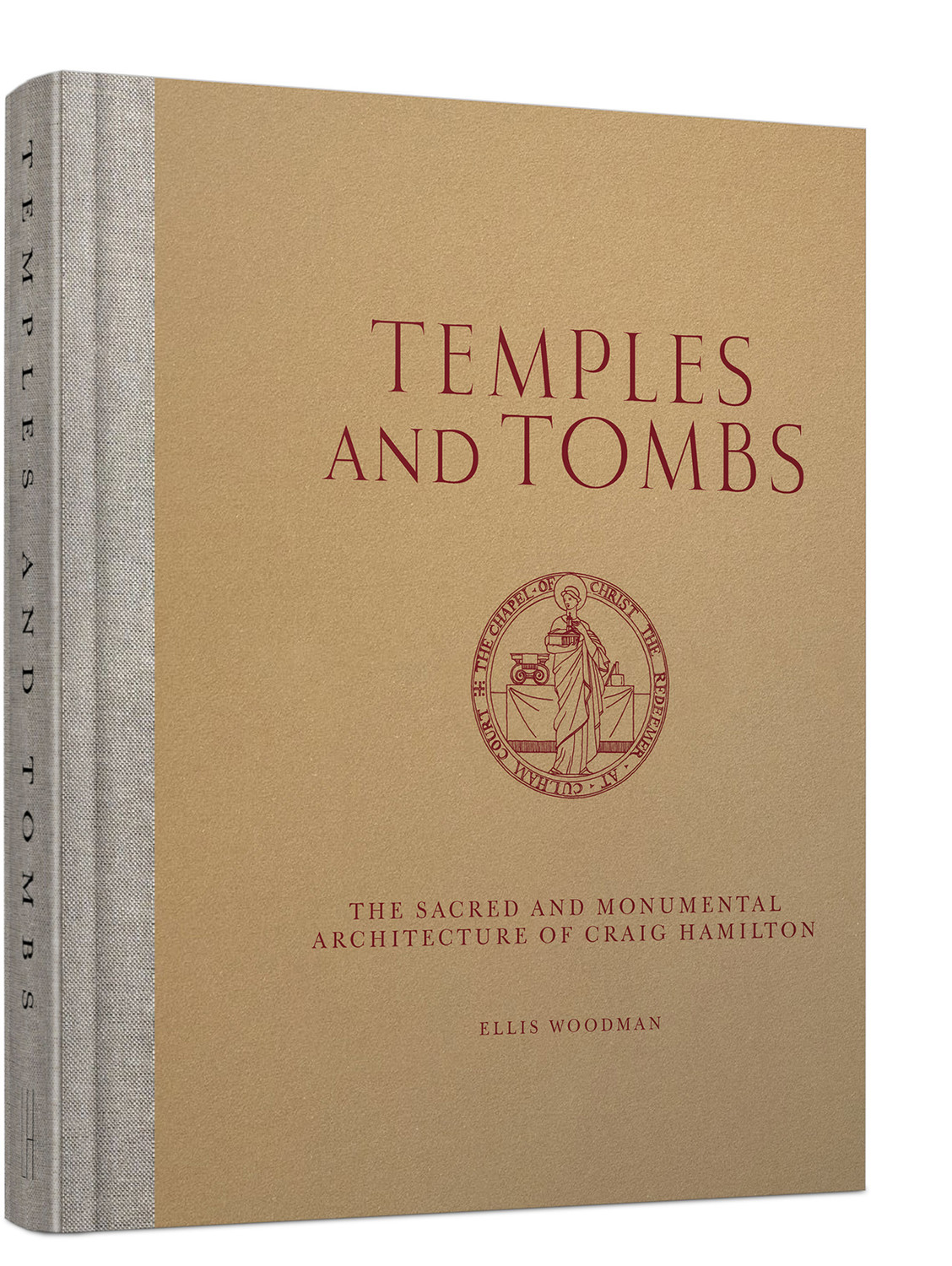 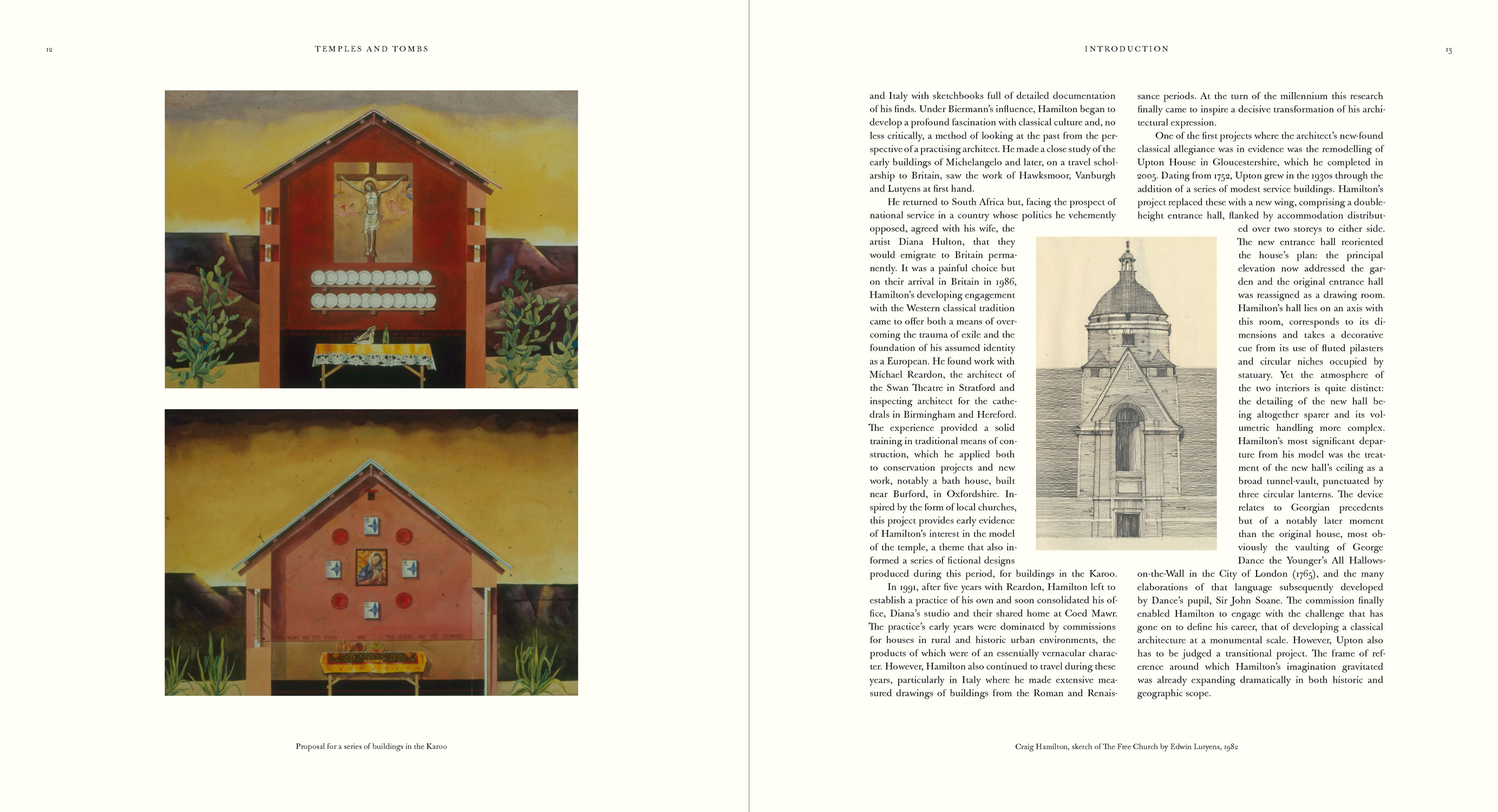 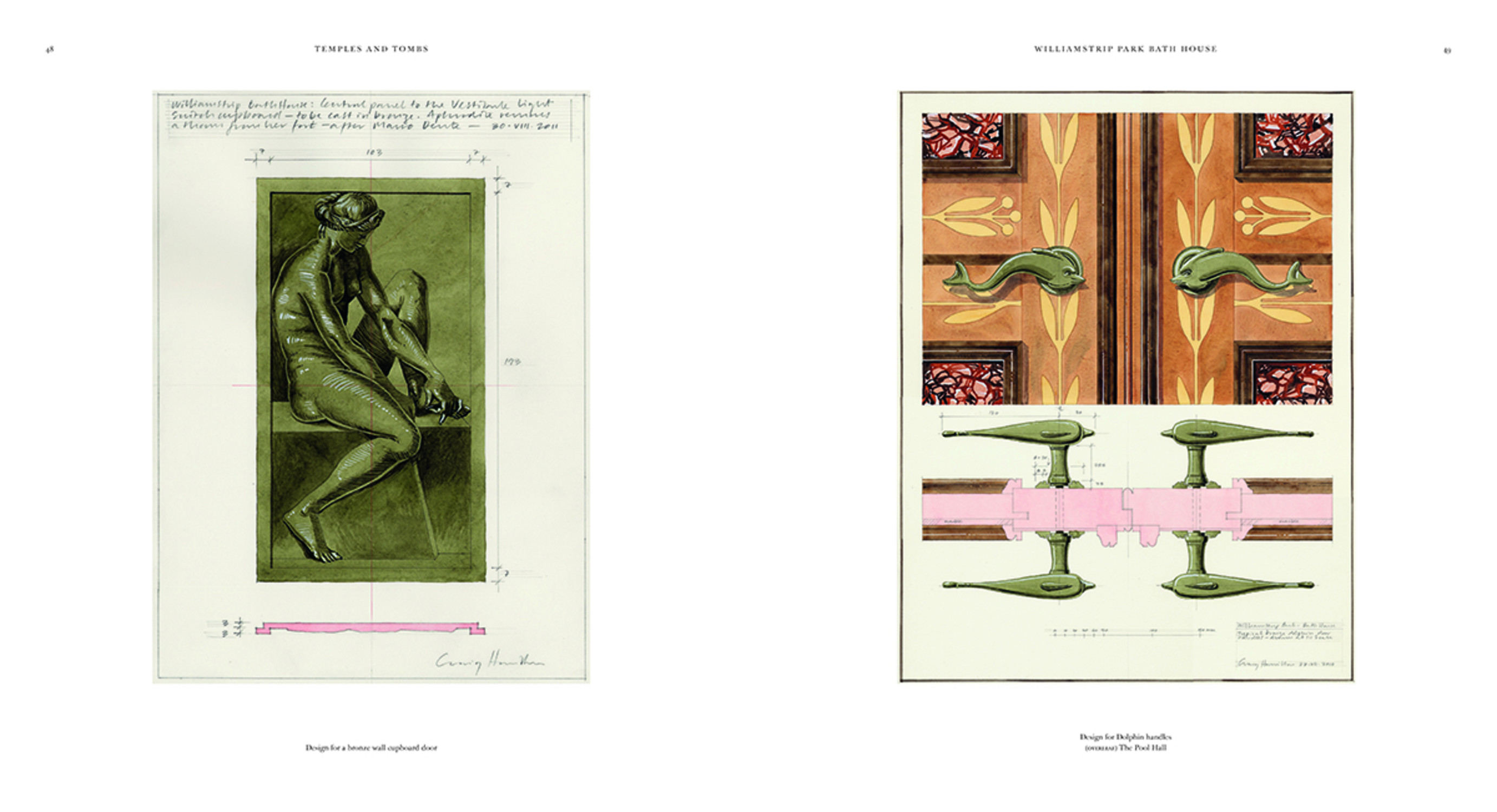 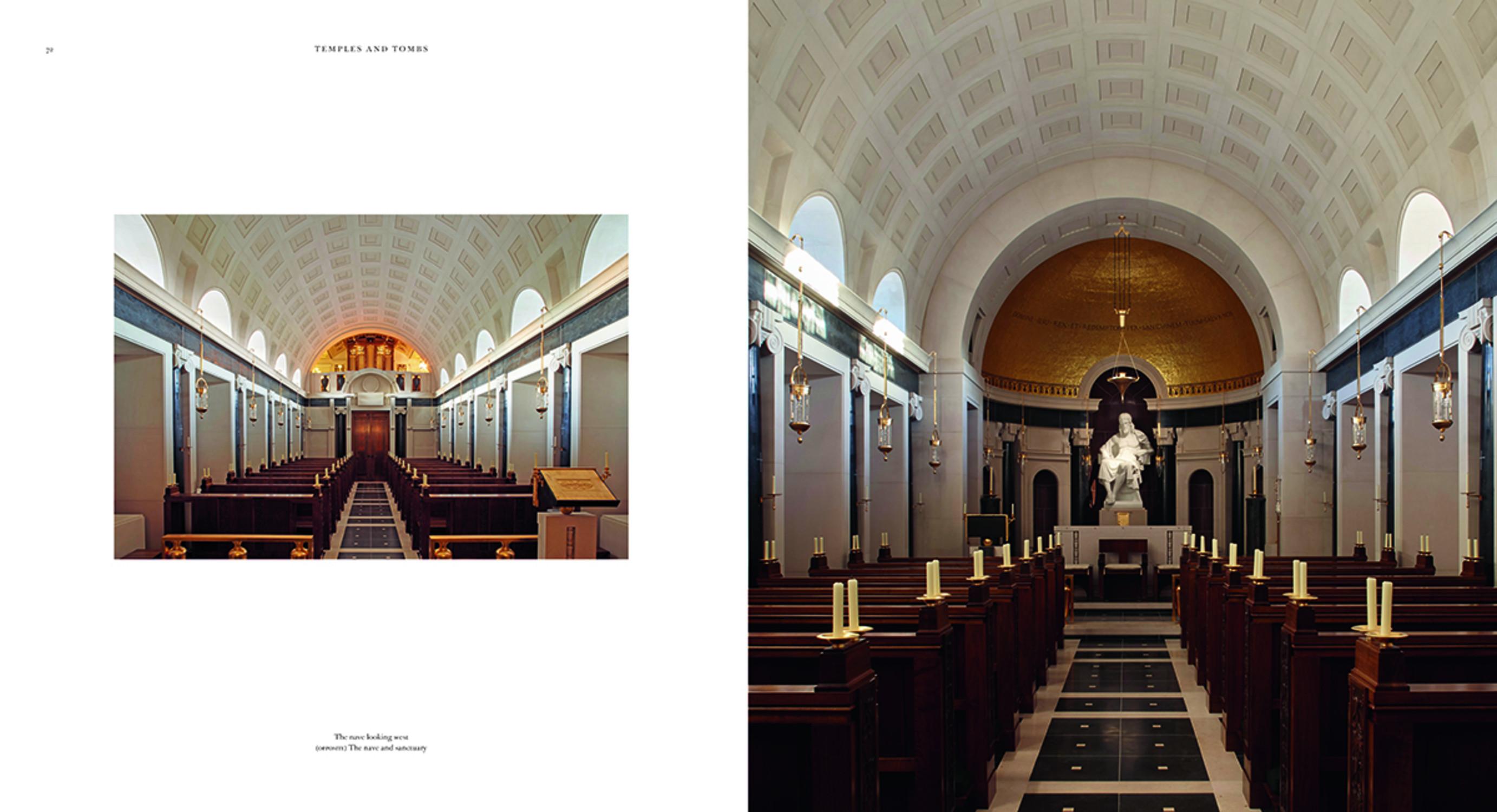 The Sacred and Monumental Architecture of Craig Hamilton

British architect Craig Hamilton has gained a reputation for
progressive Classical and traditional architecture, combining buildings of
various periods with a new, appropriate, extensions, and designing new
Classical buildings in urban contexts. Recently sacred and monumental
architecture has become a specialisation, particularly the design of chapels
and mausoleums. Craig Hamilton’s espousal of the belief in the Arts and Crafts
philosophy of integration between architecture and art means that the practice is
involved with every aspect of the design of the buildings, from fabrics and
light fittings to the integration of sculpture into the architectural
commissions.

With an essay by Ellis Woodman which sets Hamilton’s work within a rich historical context, this book details six exquisite buildings which share a categorisation as works of sacred and monumental architecture. Three are Roman Catholic chapels, designed for country estates; two, mausoleums designed for London cemeteries; and one, a private bath house - the sole secular building but one which presents close formal relationships to the other featured designs on account of its conception, in architectural terms, as a temple.

These projects, in terms of their function, cost and reliance on pre-industrial craft skills – including a longstanding and close collaboration with Scottish sculptor Sandy Stoddart – let alone their classical expression, each sets them at some considerable remove from the mainstream of twenty-first century building production.

Craig Hamilton, an architect who first developed a fascination for classical culture in his native South Africa, has developed an approach to architecture which is very much in the tradition of Charles Robert Cockerell, who used classical forms as a rich source for inspiration, which he freely modified and set in an unorthodox combination to create a vital contemporary architecture. His work presents a significant challenge to the constrained field of expression within which most contemporary architecture operates and, more convincingly than any architect now working, Hamilton has demonstrated the continued capacity of the classical language to serve as the basis of an architecture that is personal, experimental and yet rich in shared meaning.