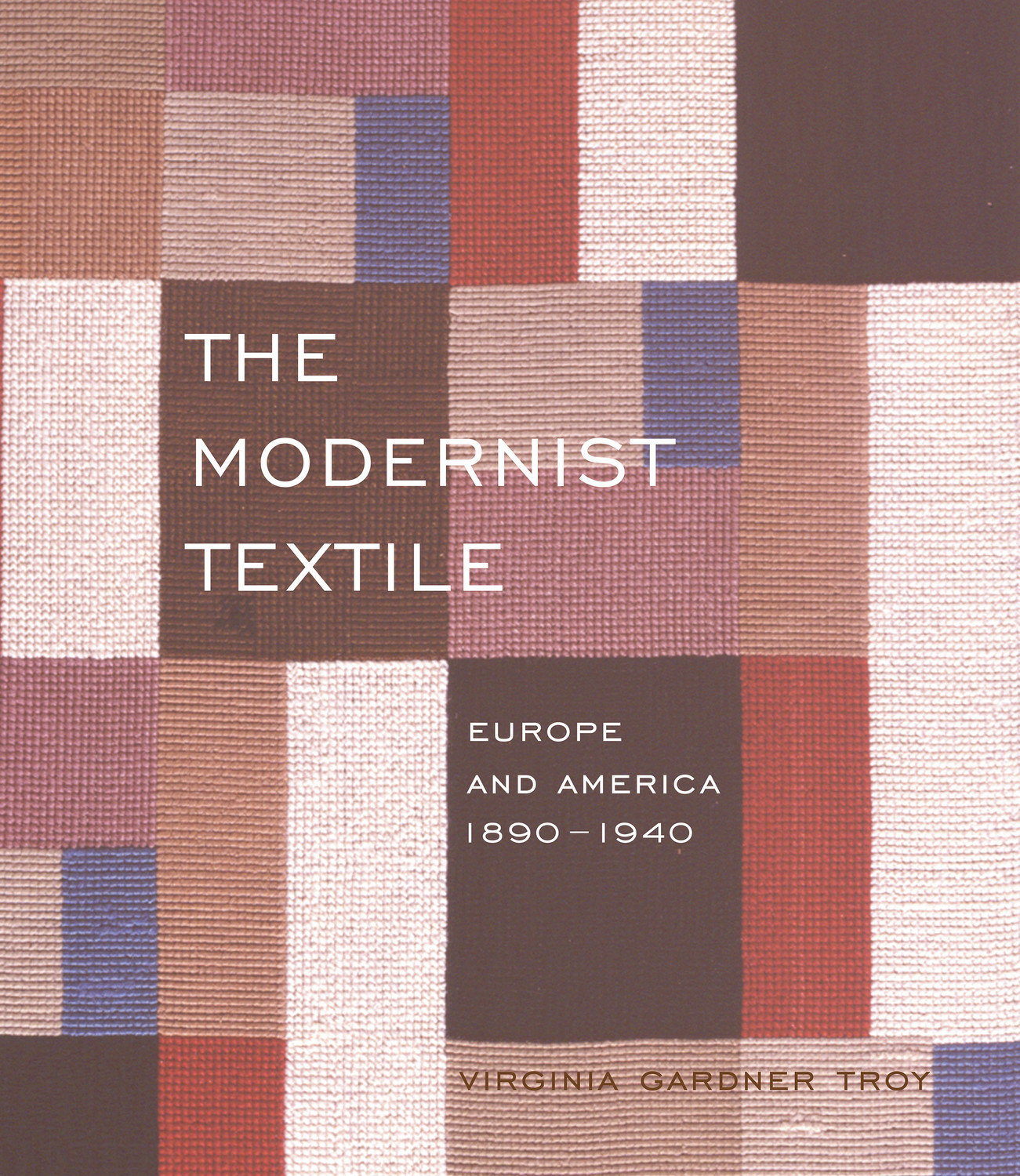 Emerging from the tumultuous decades between 1890 and 1940, Modernism became the new aesthetic that was to dominate the development of art and design in the twentieth century.

Traditionally, discussions of late 19th- and early 20th-century art have not focused exclusively on the role the decorative and applied arts played in shaping the Modernist aesthetic. This book reveals the unique contribution of Modernist textiles in challenging artistic hierarchies and instigating visual and theoretical change. Textiles are, in fact, ideal historical markers that pinpoint pivotal moments of an era in transition.

Exploring the role of textile design, textile production, collections of textiles and critical responses to textiles in the period 1890-1940, The Modernist Textile provides, for the first time, a survey of textiles in the modern age. Including in-depth analysis of the trends that developed across Europe and America in the period covered, the book draws in all the major phases of the modernist period, from Art Nouveau and the Arts and Crafts Movement through to Constructivism and the influence of South American ancient arts on twentieth-century American textiles.


Combining skilled analysis with a wealth of beautiful images, some of which have not been published before, The Modernist Textile is an invaluable resource for all those interested in gaining a new perspective on the significant visual and cultural developments that took place in Europe and America between 1890 and 1940.