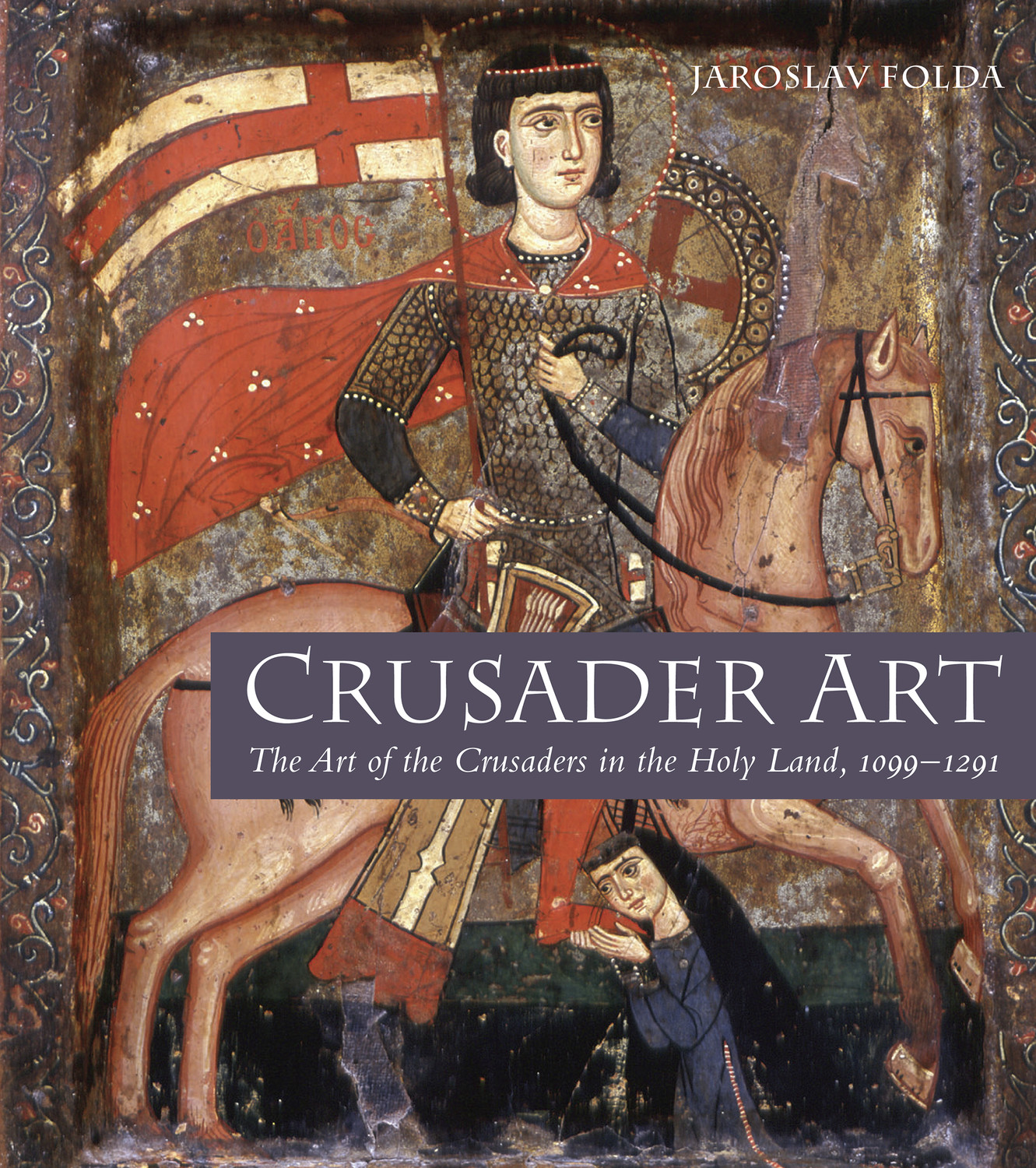 The Crusades began as expeditions called by the Pope to regain the Holy Land and liberate oppressed Christians living there. One of the least-known aspects of the Crusades is the art that was commissioned by Crusaders in the Holy Land from the time they took Jerusalem in July 1099 to their defeat by the Mamluks in 1291.

This book focuses on the full range of Crusader painting (manuscript illumination, frescoes, mosaics, and icon painting) to tell the fascinating story of the development of Crusader art. Jaroslav Folda, a leading expert in the field, identifies Crusader art as a remarkable Near Eastern phenomenon made by Crusader artists resident and trained in the East. Explaining the major artistic trends that emerged from the Greek East and the Latin West, the author suggests that Crusader art played a significant role in transmitting the Byzantinizing tradition of the maniera greca to Italy and Europe up until the end of the 13th century. This assertion leads to the important conclusion that Crusader art had an influence on artistic developments leading up to the early stages of the Italian Renaissance.


Crusader Art is the first book to illustrate a wide range of important works of Crusader art in colour, including surviving architectural examples, works of sculpture, mosaics, frescoes, manuscripts, icons, ivory carvings, metalwork, and coins. Essential reading for scholars, students, travellers to the Near East, and enthusiasts alike.