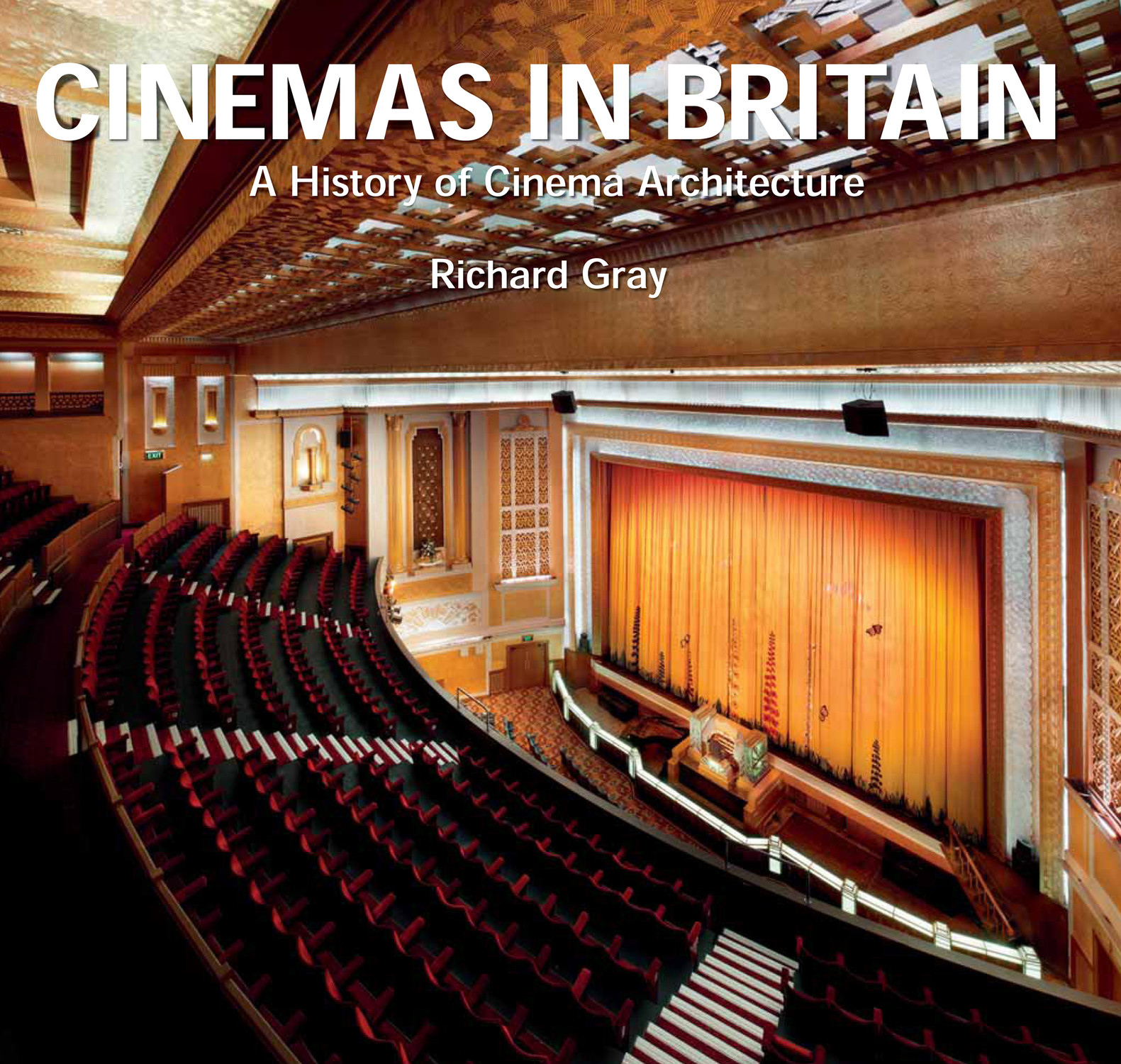 A History of Cinema Architecture

Despite an uneven history in terms of its popularity, the cinema continues to play an important role in British culture and cinema buildings are a vital part of communities across the country. This fascinating book is a comprehensive examination of the history of the cinema building in Britain, from its 19th-century origins right up to the present day.

The earliest cinemas were little more than shop conversions or basic rectangular rooms. However, as popularity of film-going grew in the World War I period, and later with the arrival of 'talkies' from Hollywood in 1928, there was a great surge of new building, and cinemas became more complex in style. These movie palaces of the 1920s and 1930s, the heyday of cinema, could seat as many as 4000 people, and often featured fantasy interiors, styled after Egyptian temples or Gothic cathedrals. With the arrival of television in the late 1940s, cinema audiences dwindled, and a new type of building with several, smaller auditoria became necessary.

The recent resurgence in the popularity of film-going has caused not only the arrival of the 'multiplex' but also, more importantly, increasing recognition of the importance of the movie palaces of the halcyon days of cinema. This has so far led to around 120 cinemas in Britain receiving listed status, thus preserving them for future generations.

Fully revised since its original publication in 1996, and including a gazetteer of surviving cinemas, Cinemas in Britain not only provides a full architectural history but also evokes the magic of movie-going.