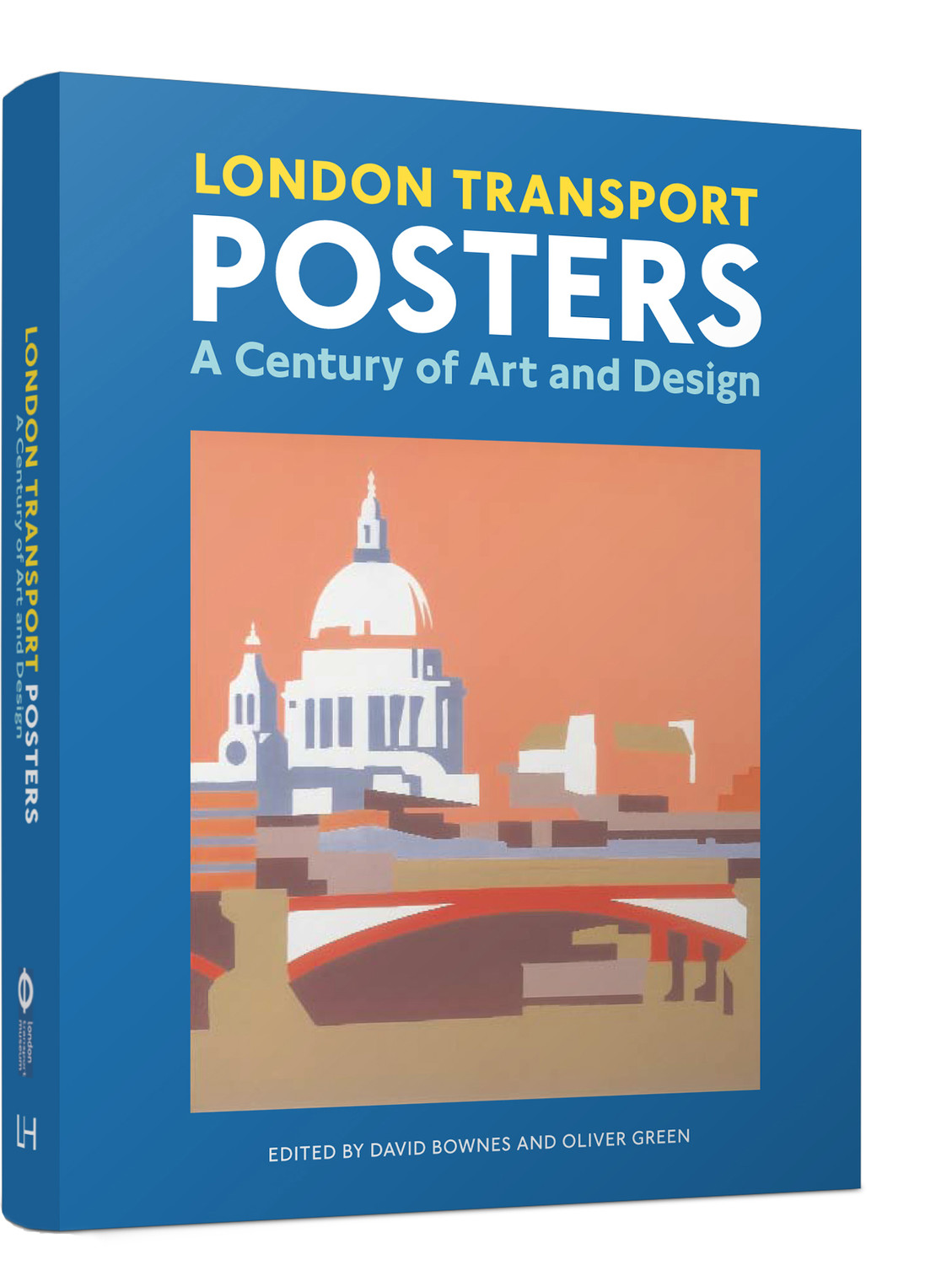 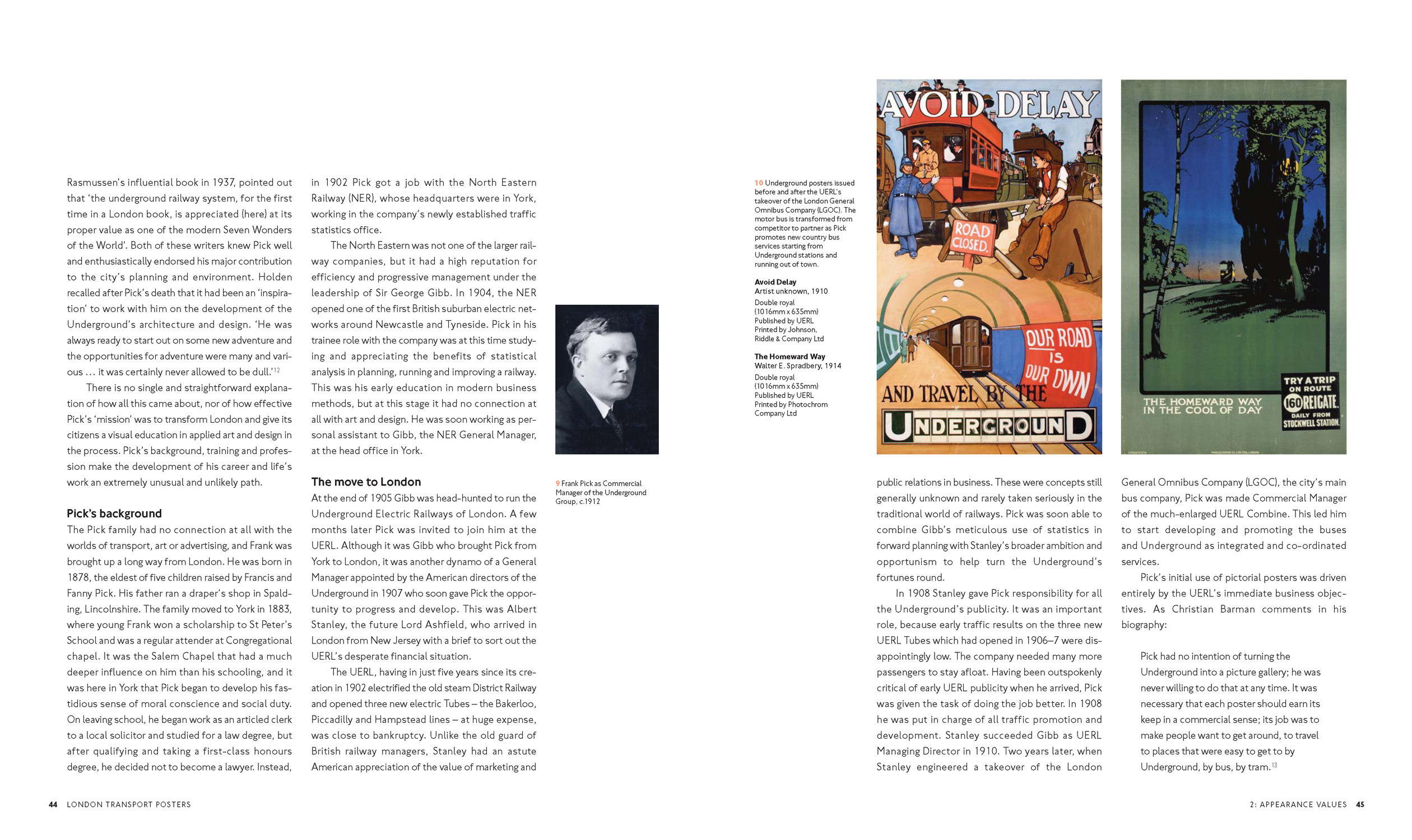 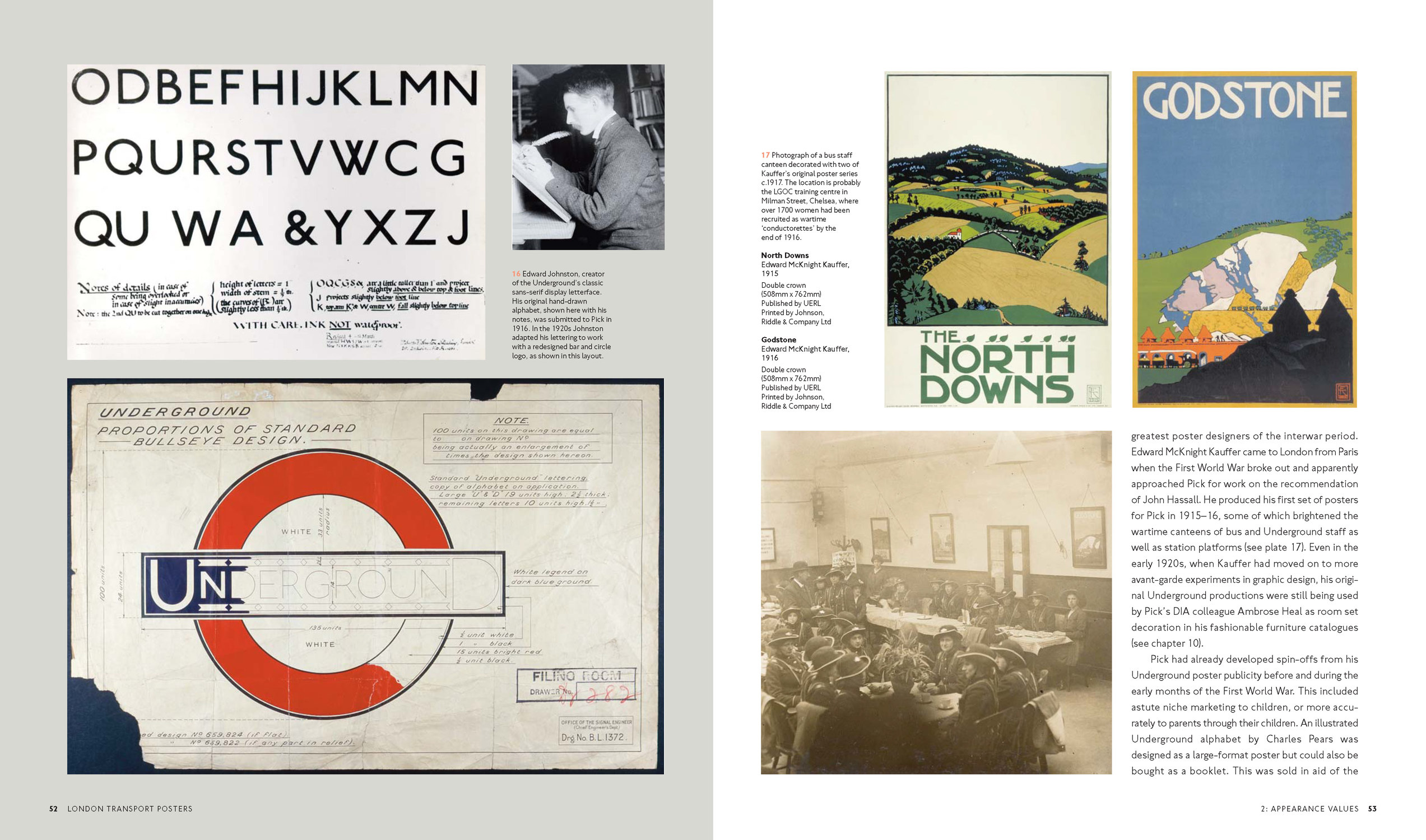 A Century of Art and Design

London Transport Posters, now available in an attractive paperback edition, celebrates a century of outstanding graphic design commissioned by the Underground, London Transport, and its present-day successor, Transport for London.
The book explores the organisation's pioneering role as Britain's greatest patron of poster art, a unique role developed in the early 20th century under the visionary leadership of Frank Pick. The selected artworks and posters, many published here for the first time, reflect a dazzling variety of period styles and techniques, produced by an extraordinary range of artists and designers attracted by the Underground's world-wide reputation. The resulting legacy includes works by practitioners as diverse as John Hassall, Edward McKnight Kauffer, Laura Knight, Man Ray, Paul Nash, Graham Sutherland, Abram Games, William Roberts, Howard Hodgkin and David Shrigley.
Drawing on newly researched sources in the archives of the London Transport Museum and Transport for London, the book discusses and illustrates the different styles and themes emerging from the posters over the last hundred years. These include the contrasting approaches of commercial graphic designers and the group of modernist avant-garde artists commissioned by the Underground in the 1920s and 1930s; the use of posters to support the expansion of the Tube by attracting new audiences and selling an aspirational vision of suburbia; the important role of women in the development of poster advertising both as designers and consumers; the different uses of the transport poster during two world wars; the changing fortunes of the poster in the post-war period; and the public view of posters from 1908 to the present day.
More than 250 images are drawn from the London Transport Museum's collection of over 5000 posters and artworks, which  represents the most complete graphic archive of its kind to be assembled by a single organisation over so long a period anywhere in the world.