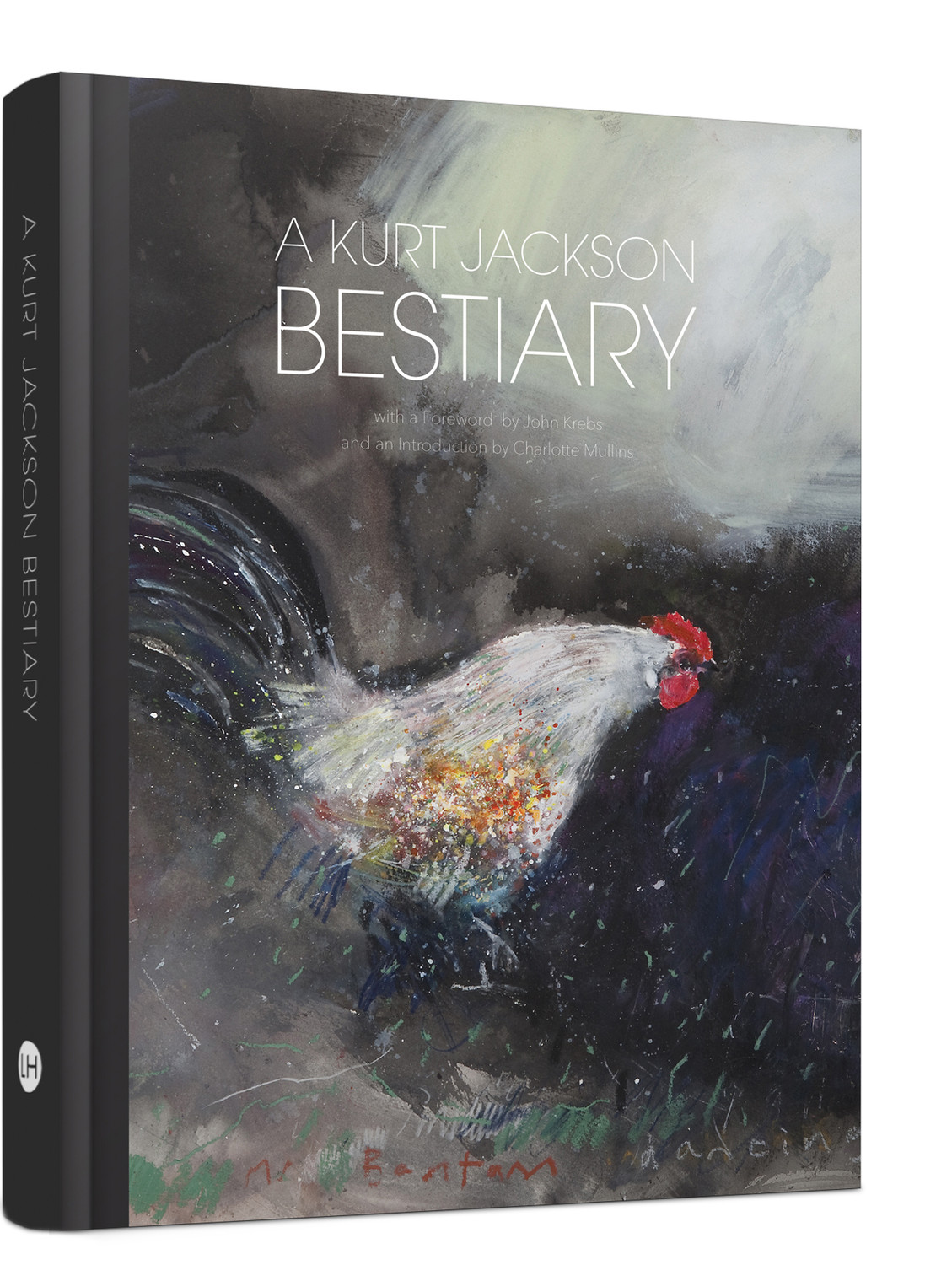 'A magnificent book to turn to again and again.' A Kurt Jackson Bestiary is among the best reads of 2015, Daily Mail 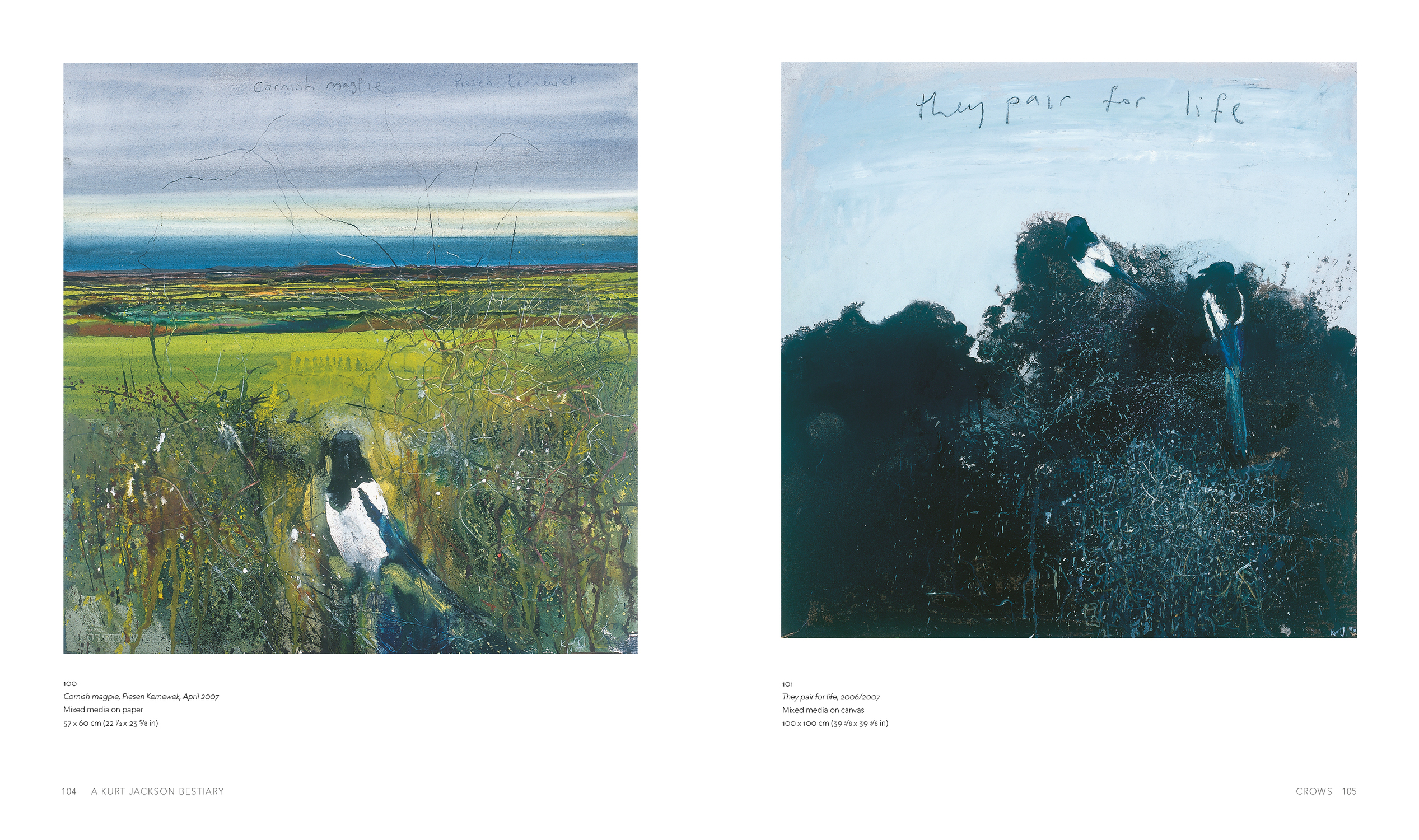 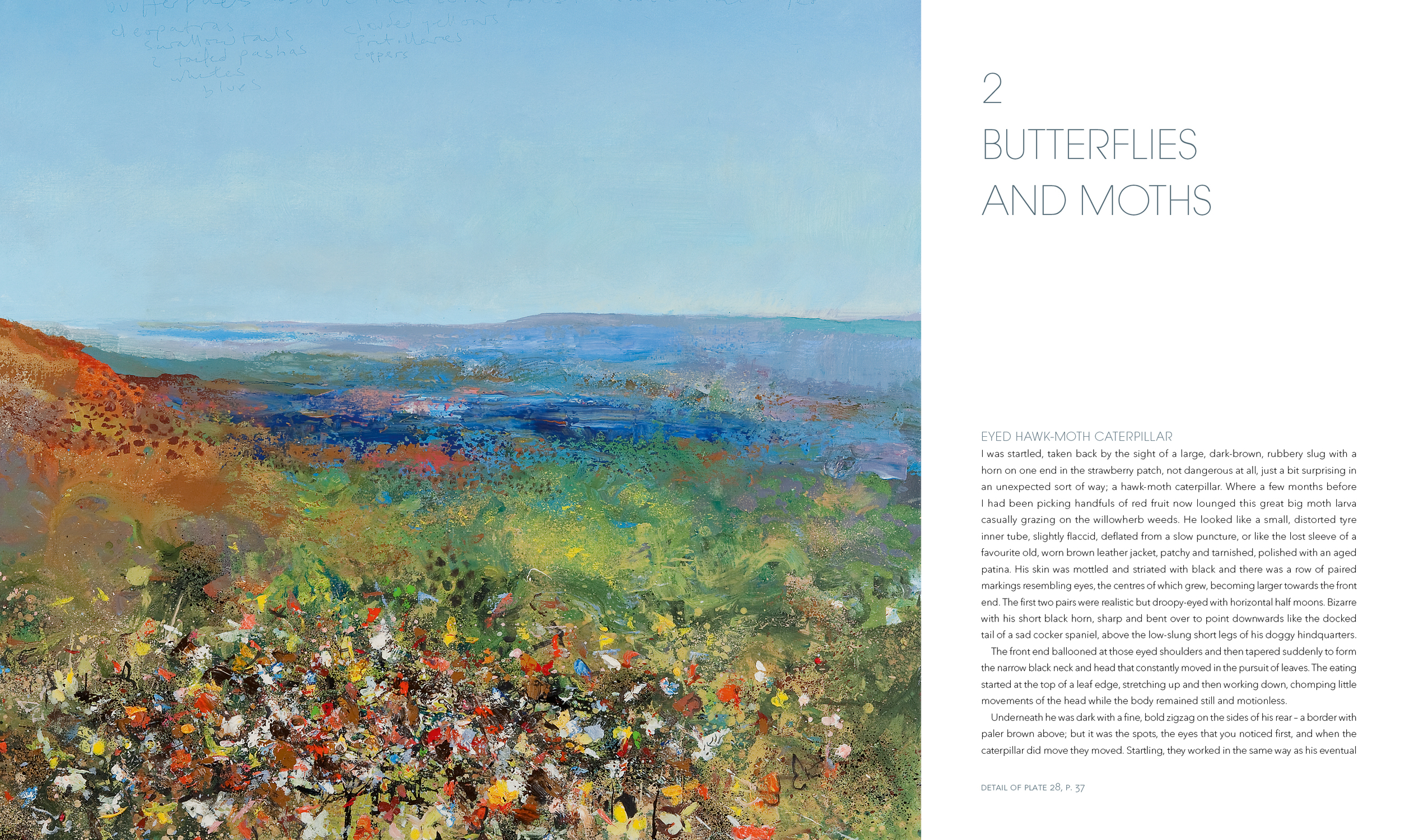 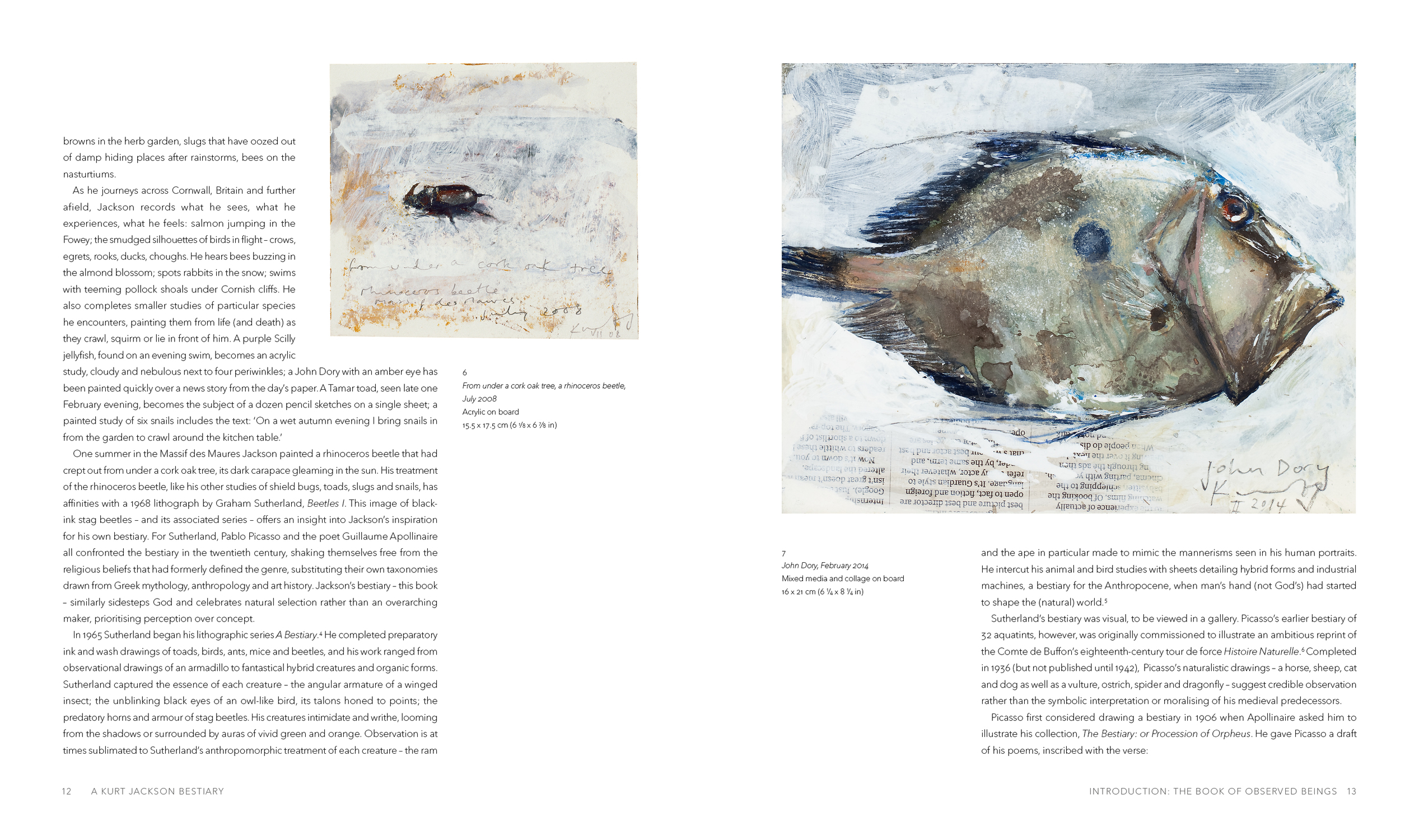 Kurt Jackson, with a Foreword by John Krebs and an Introduction by Charlotte Mullins

Natural history and art have been life-long preoccupations of the leading British painter Kurt Jackson (b.1961). For this book, Jackson has returned to zoology, the subject he studied at university, to create a beautiful bestiary: a body of work about fauna.

Bestiaries date back to medieval times when religious instruction promoted the study and interpretation of animal life, often with the aid of elaborate illustrations. Later, the religious framework fell away, as artists and authors including Picasso, Toulouse Lautrec, Guillaume Apollinaire and Jorge Luis Borges used the form as a means of exploring nature, humanity and the relationship between the two. Jackson's contemporary bestiary extends this tradition, looking closely at both everyday and lesser-known species of birds, insects, mammals and fish in order to stimulate readers' connections with and appreciation of the world around them.

Combining stunning imagery with commentaries and poems written by the artist, the book gives fascinating insights into the working life of one of the most popular and original artists working in Britain today, and makes a perfect companion to both Kurt Jackson (2012) and Kurt Jackson Sketchbooks (2012/2014).