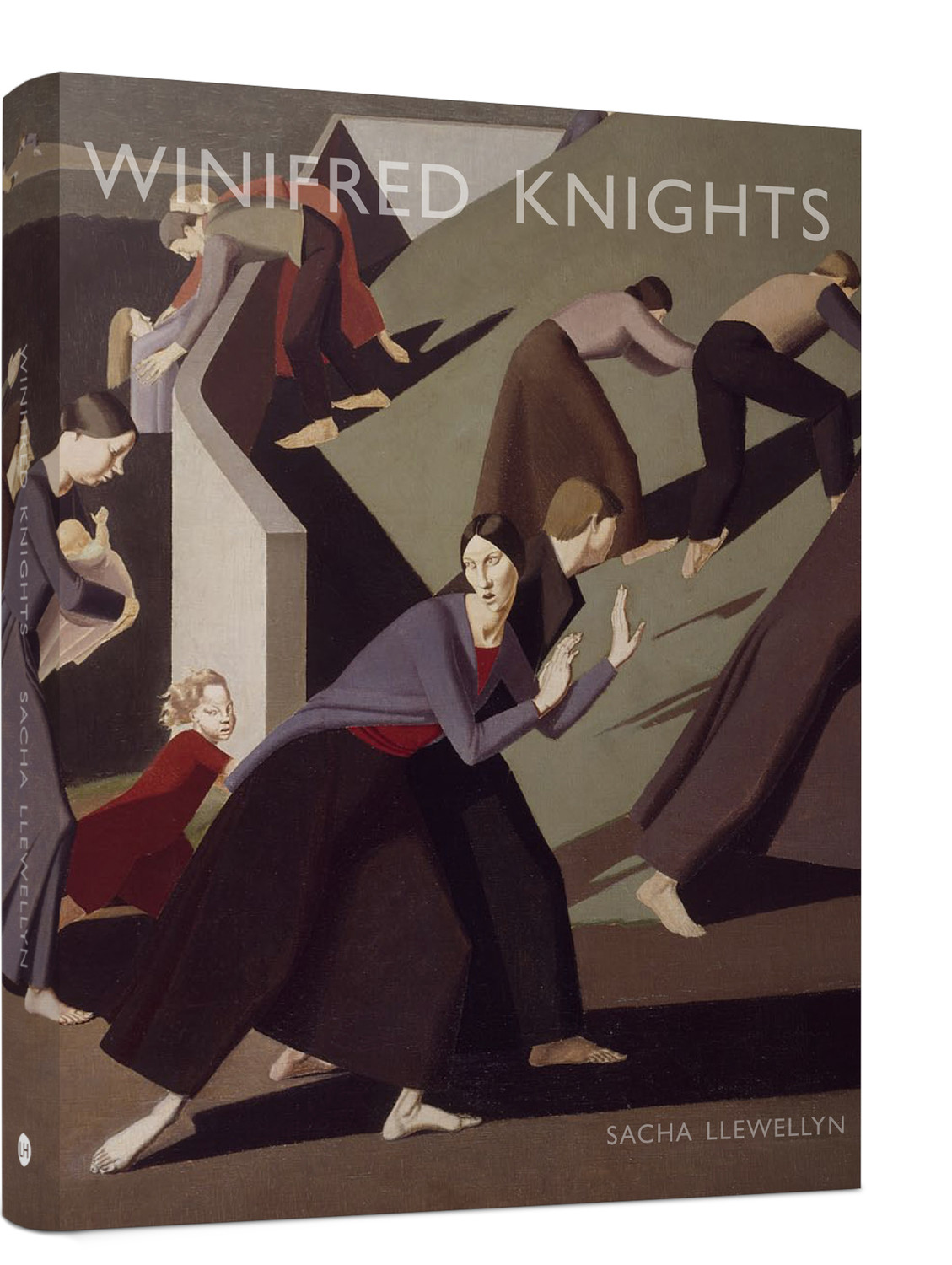 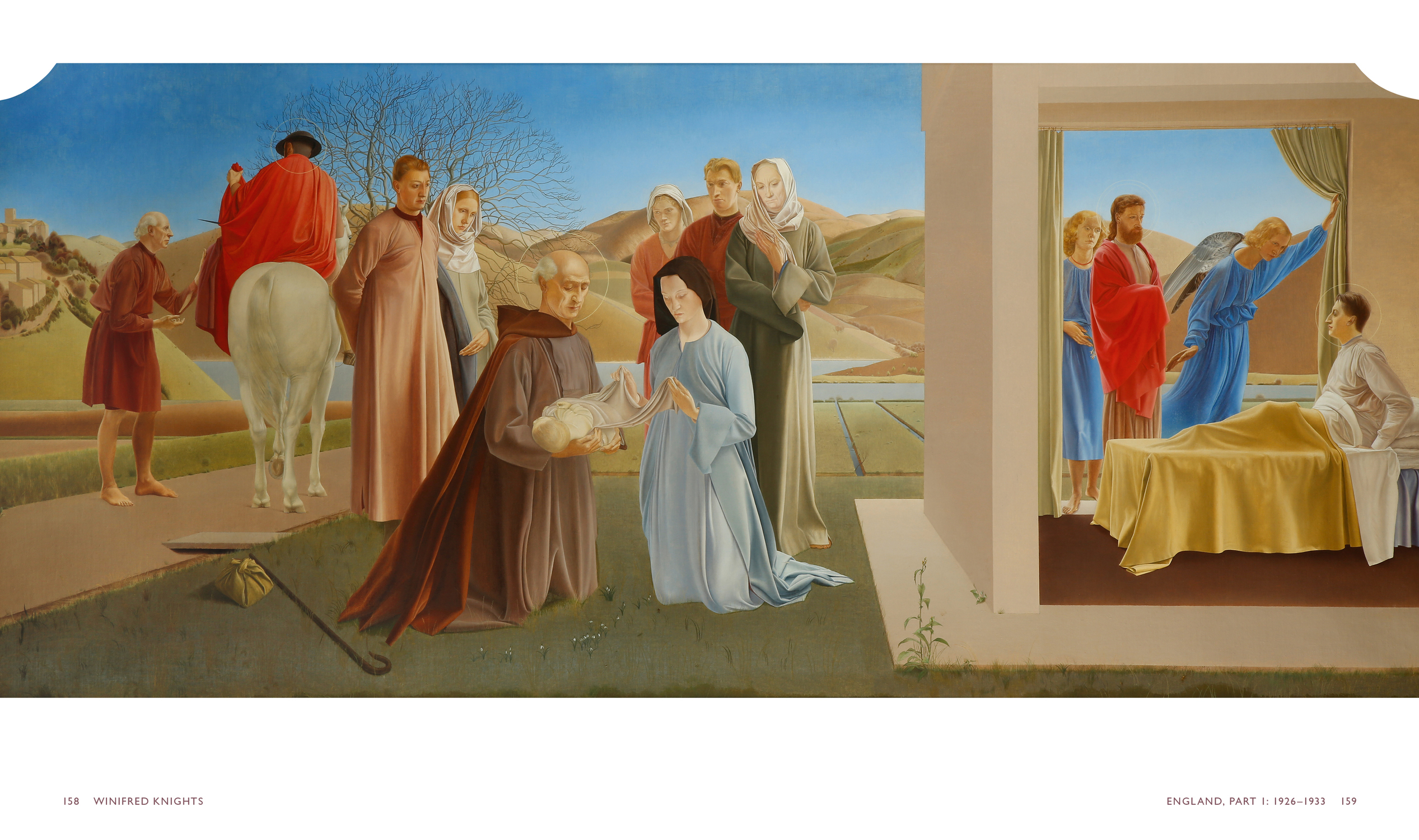 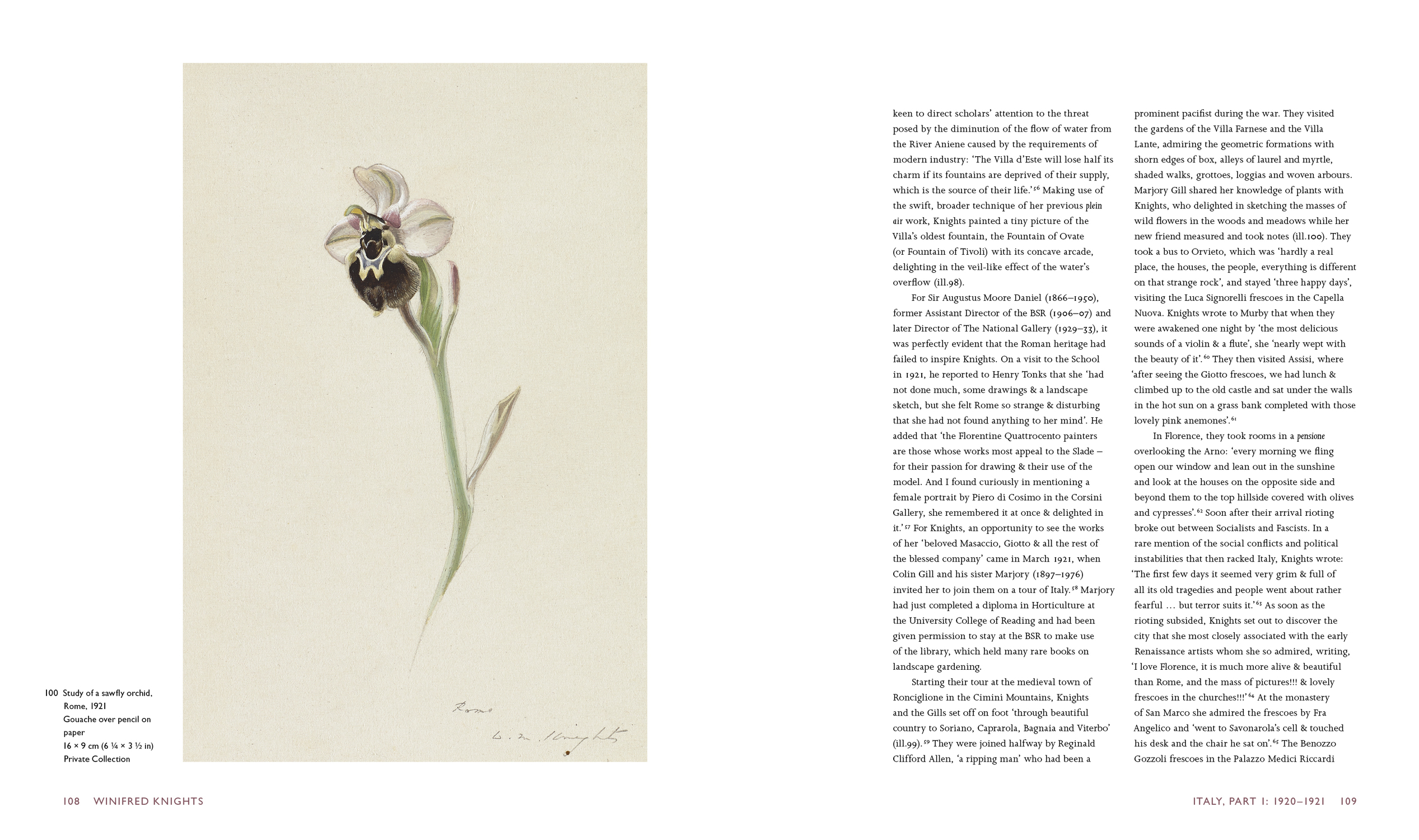 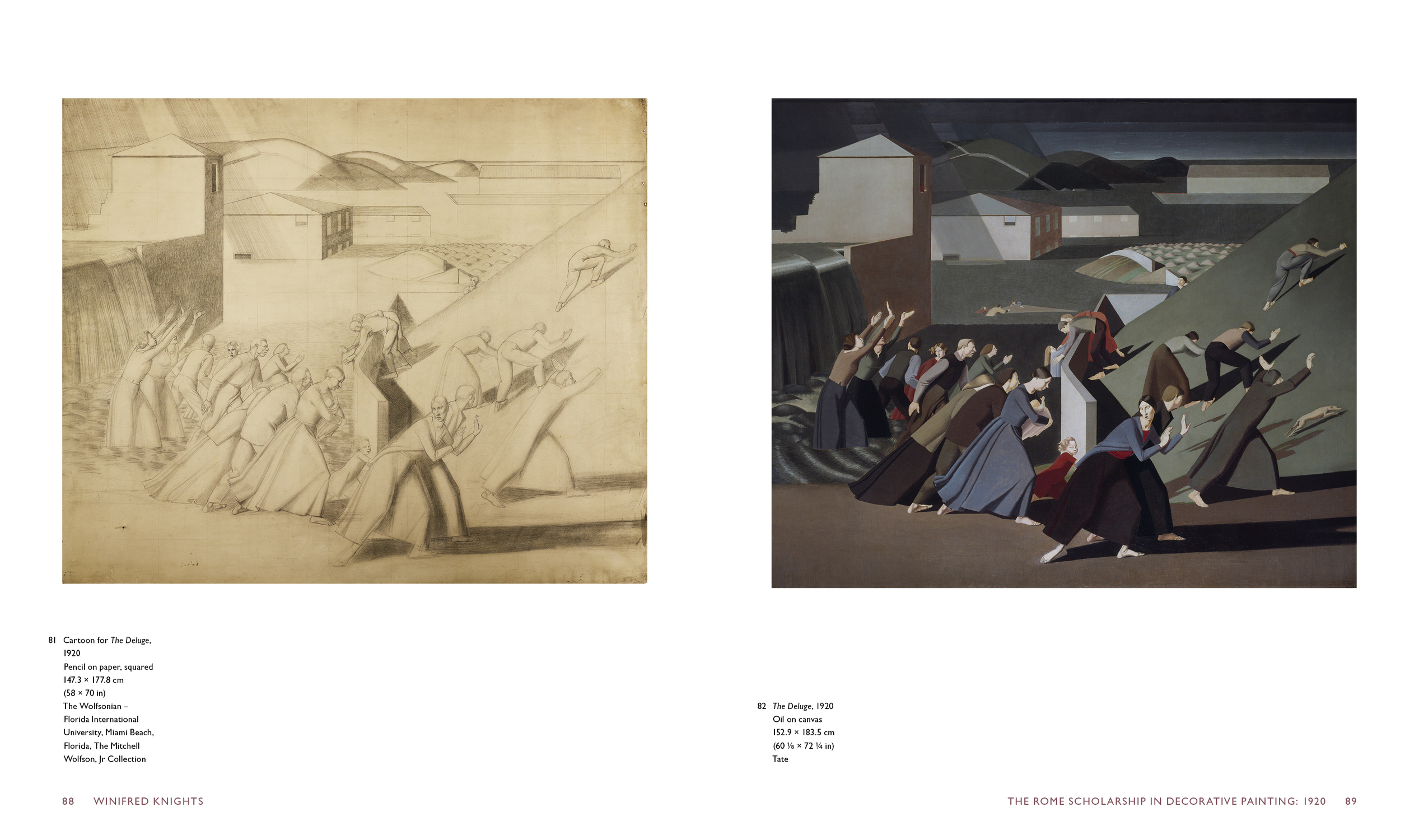 Winifred Knights (1899-1947) is one of the outstanding, but until recently neglected, British women painters of the first half of the 20th century. Copiously illustrated in colour throughout, this book provides the first full account of her life and work, examining Knights’ art in the context of interwar Modernism and assessing her contribution to the revival in this period of both Decorative Painting and religious imagery.

Author Sacha Llewellyn traces the artist’s career from her years at the Slade School of Art and her First World War evacuation to rural Worcestershire through to the time she spent at the British School at Rome in the early 1920s and the many commissions she completed between 1926 and 1939. Presenting the artist as the central protagonist, and with models selected from her inner circle, Knights’ paintings were deeply autobiographical. She consistently re-wrote fairy-tale and legend, Biblical narrative and Pagan mythology to explore women’s relationship to war, the natural world, working communities, marriage, motherhood and death.

Drawing on previously unpublished documentary material, including letters, diaries, sketchbooks and photographs, Sacha Llewellyn makes a strong case for recognising Knights as one of the most talented artists of her generation. The book reproduces all of Knights’ major works, including her masterpiece, The Deluge, which is among the most remarked upon works at Tate Britain, having been on almost permanent display there since 1995.