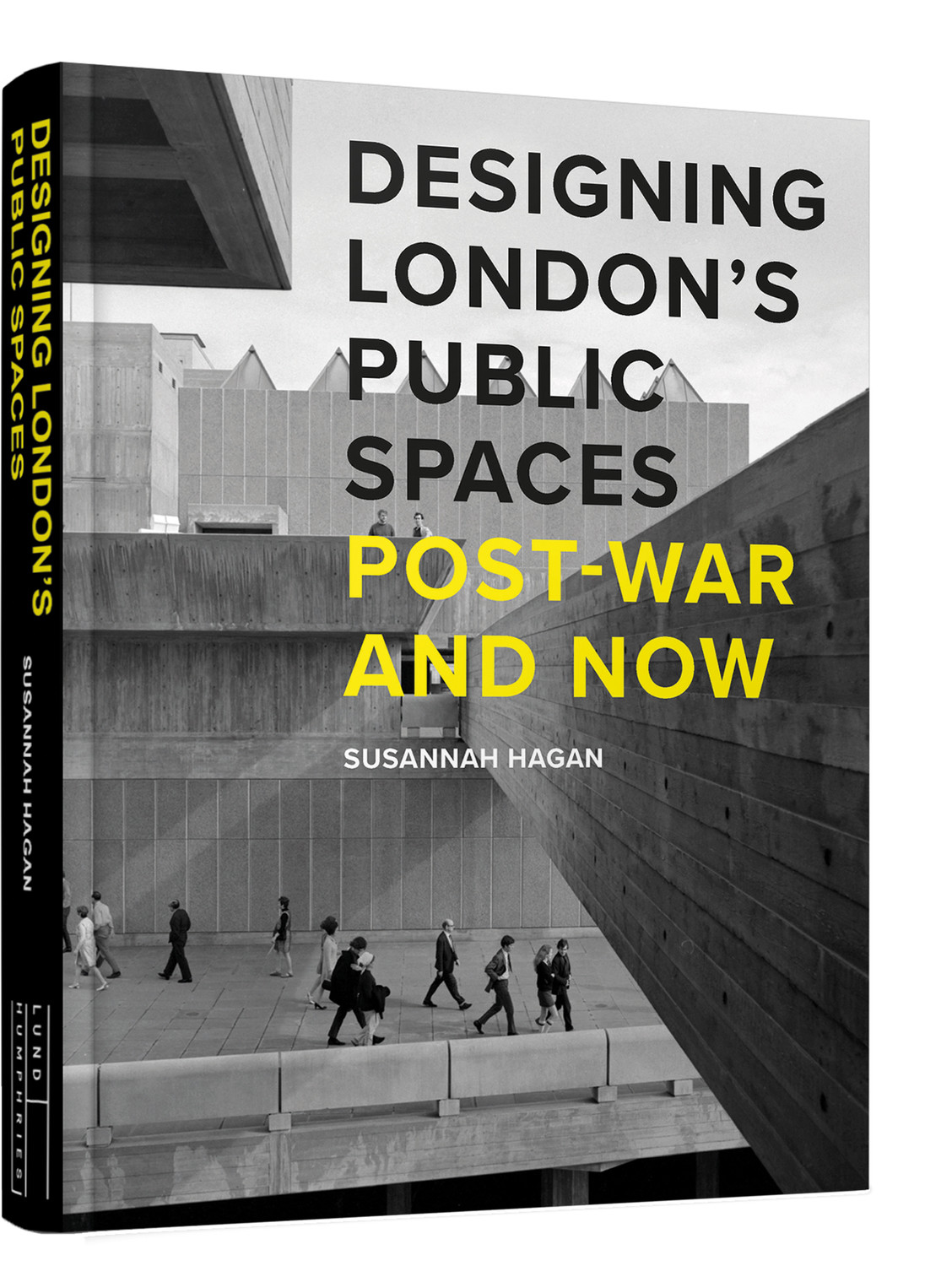 'Hagan's work is cleanly presented and a recommended book both for studying and browsing.' – Darryl Chen, The London Society


'Circumspect in its observations and objective in its criticism, it makes an invaluable contribution to our understanding of why, how, and by whom public space is created.' – Bob Allies, Allies and Morrison architects 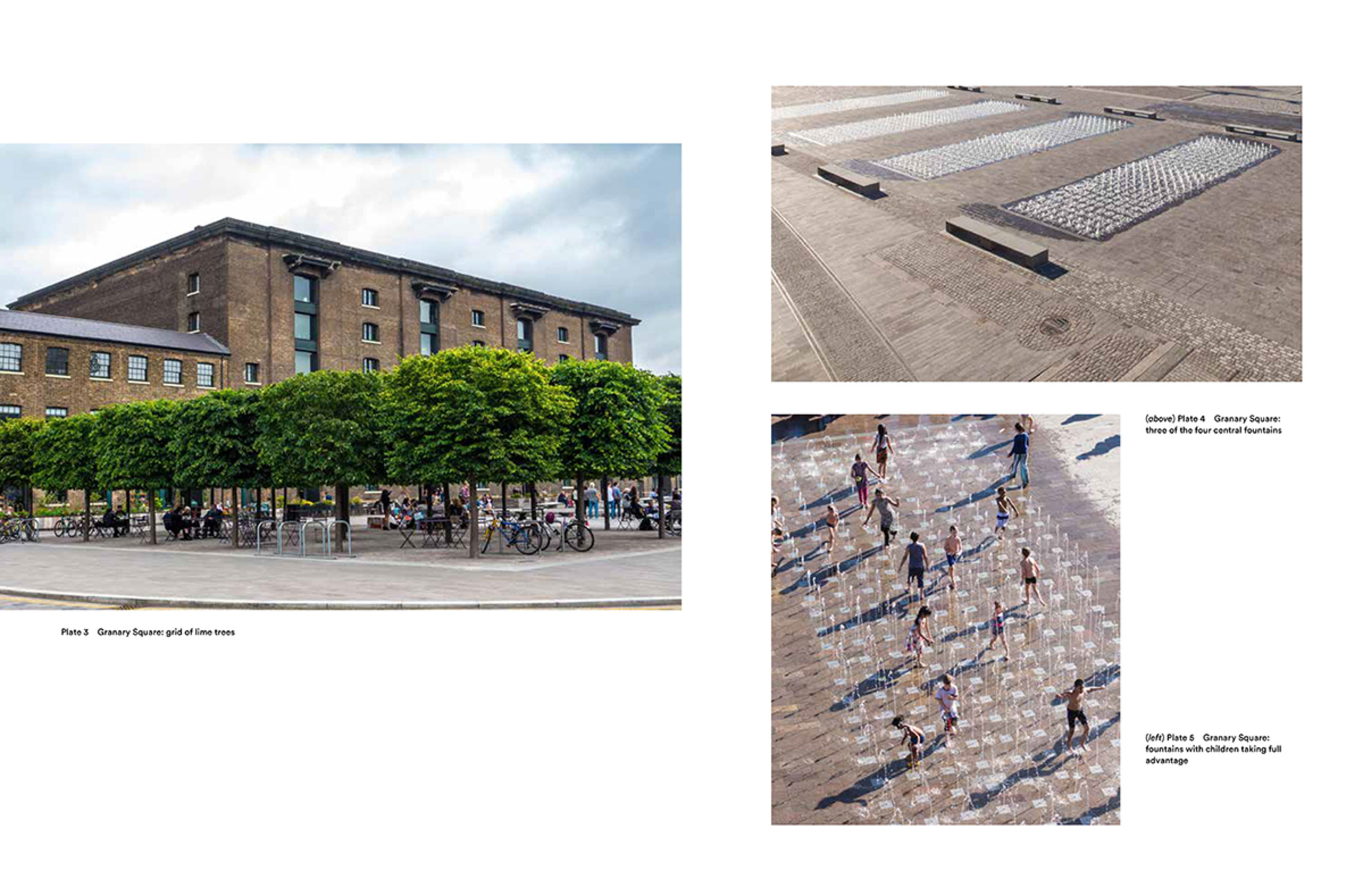 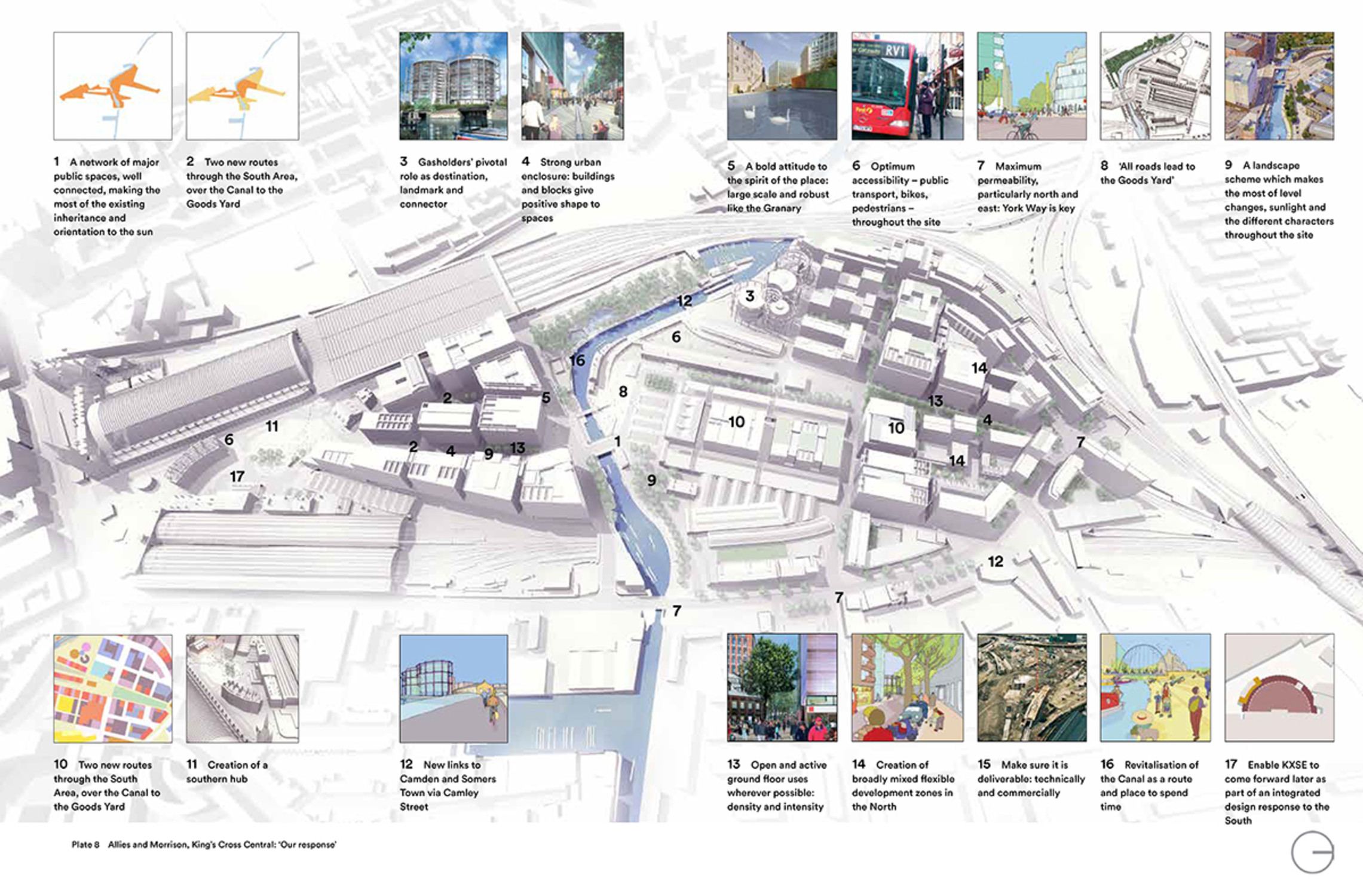 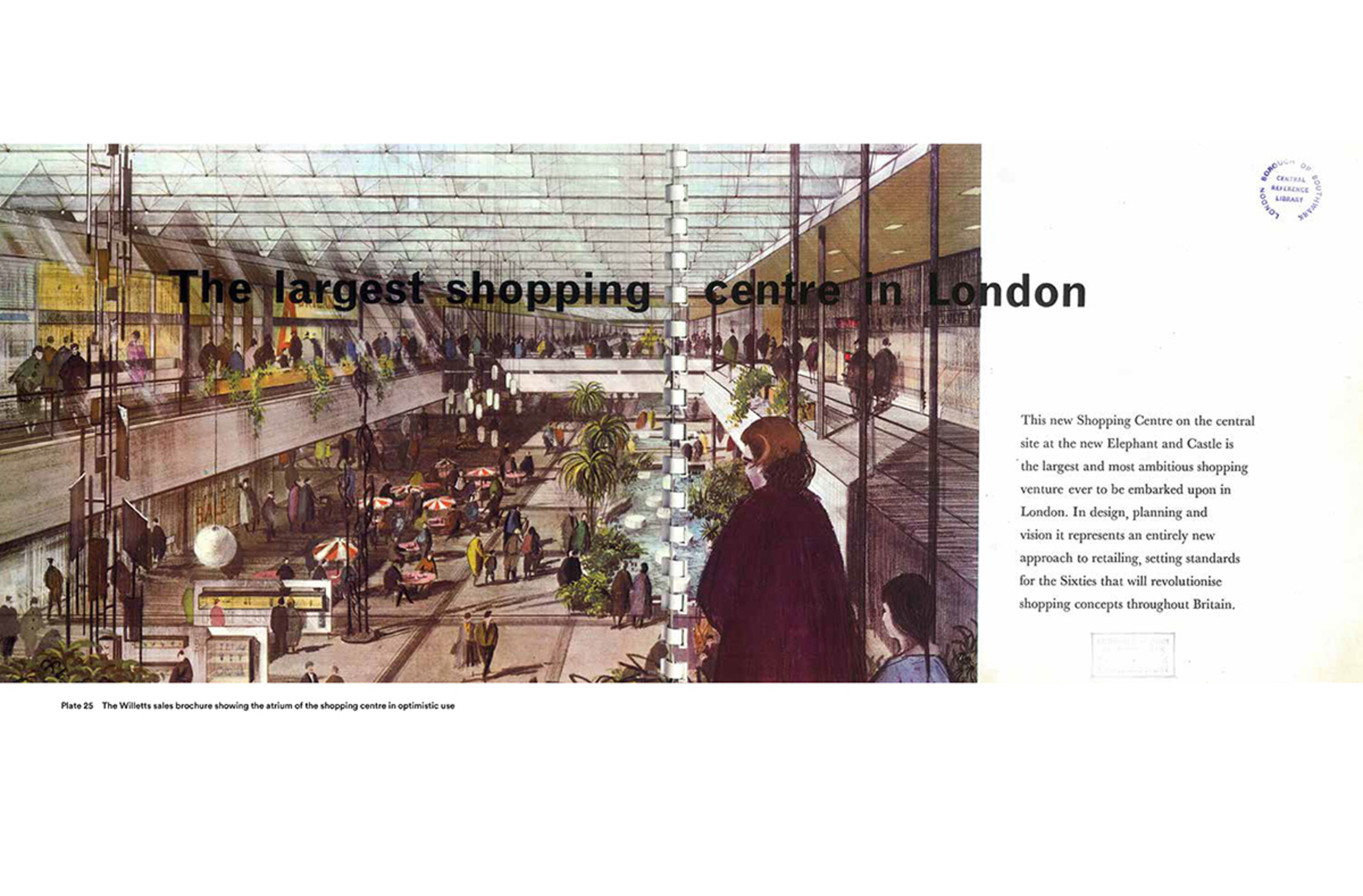 Those involved in the creation of public spaces think a great deal about the users of those spaces. Users think little, if at all, about those who create them. There are many: planners, developers, investors, contractors, special-interest groups, governments from local to national, and above all in this book, designers. The complex sets of relationships in which the designer is enmeshed remain largely unknown, as does the effect of those relationships on the public spaces they design.