The series profiles Northern art in its infinite variety, including paintings, sculptures, objects, and architecture. Often the phrase 'Northern art' conjures iconic works of the Northern Renaissance and the 'Dutch Golden Age'. While welcoming contributions about such works, this series also looks beyond 'the usual suspects’. The extended time period—from the Middle Ages to the nineteenth century—invites authors to explore themes in Northern art without the constraint of conventional chronological boundaries. The expansive geographic coverage offers the potential to highlight the names and works of artists and movements that haven’t been privileged in art-historical publishing up to now.

‘Northern Lights’ publishes illustrated thematic surveys, artist monographs, and histories of Northern art collections in museums. The books are beautifully produced, and are written by authorities on the topics. The series incorporates a range of volumes, from more specialised studies for scholars, to books that are accessible to art enthusiasts.

Books under contract in Northern Lights: 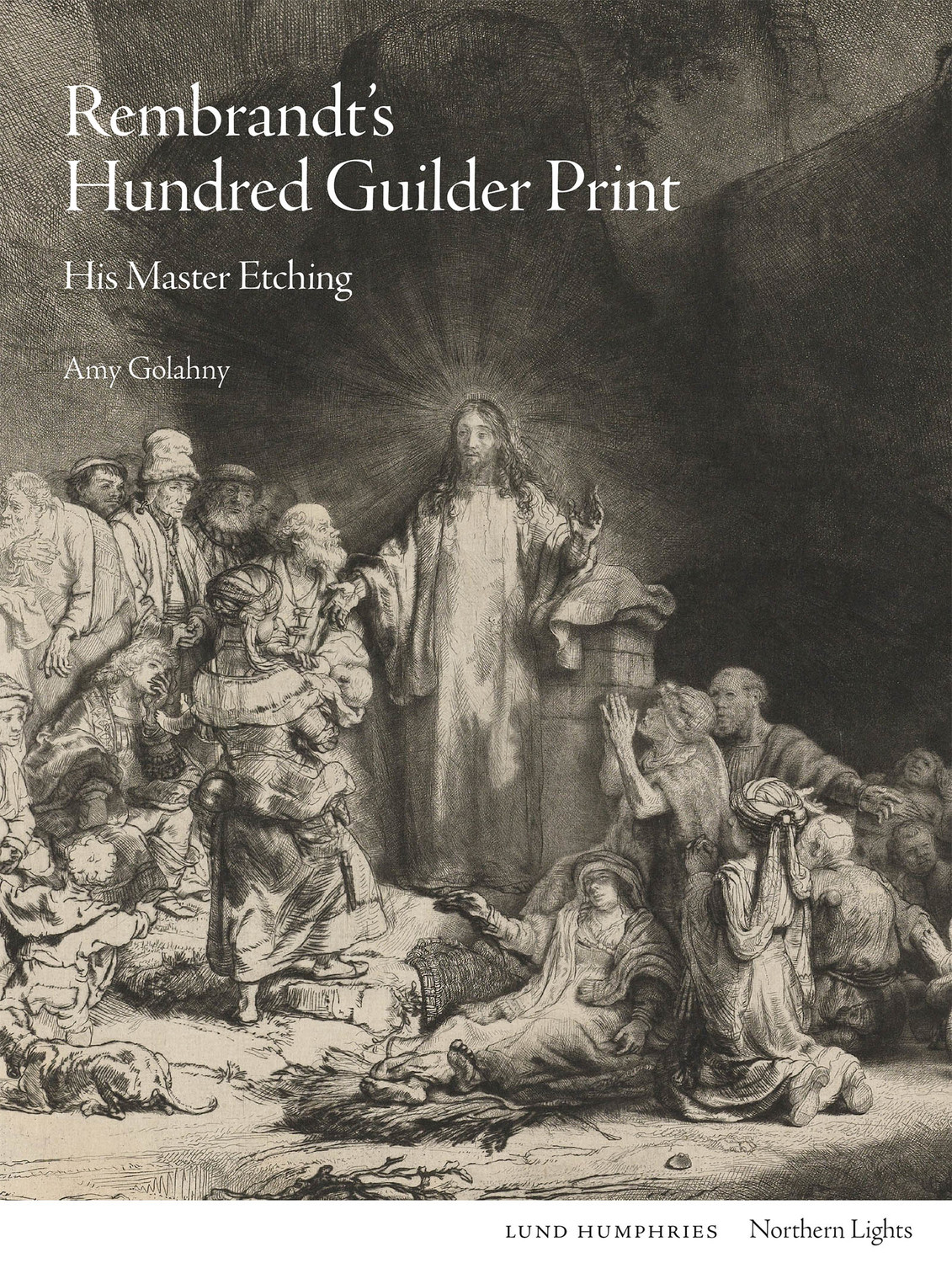