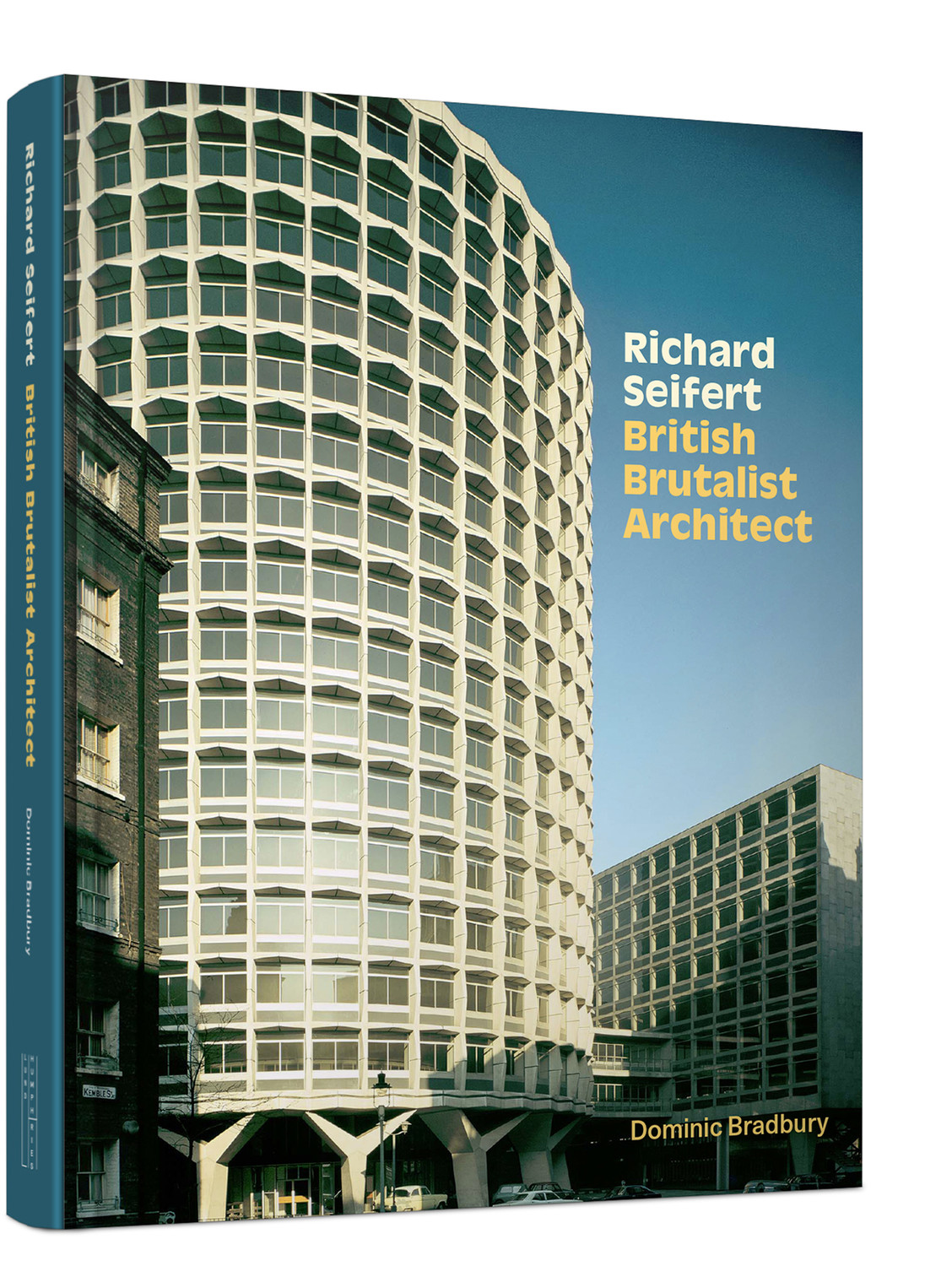 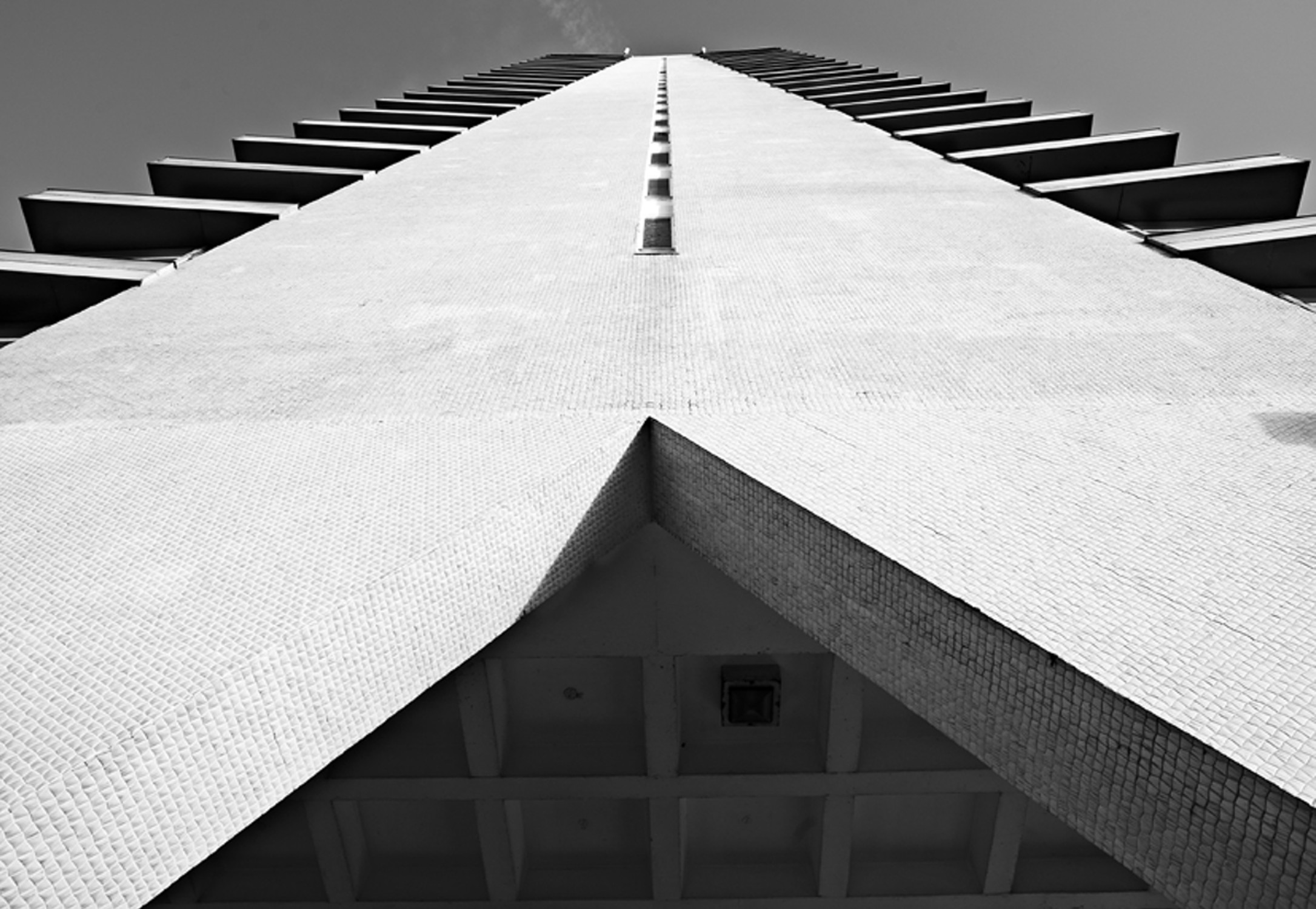 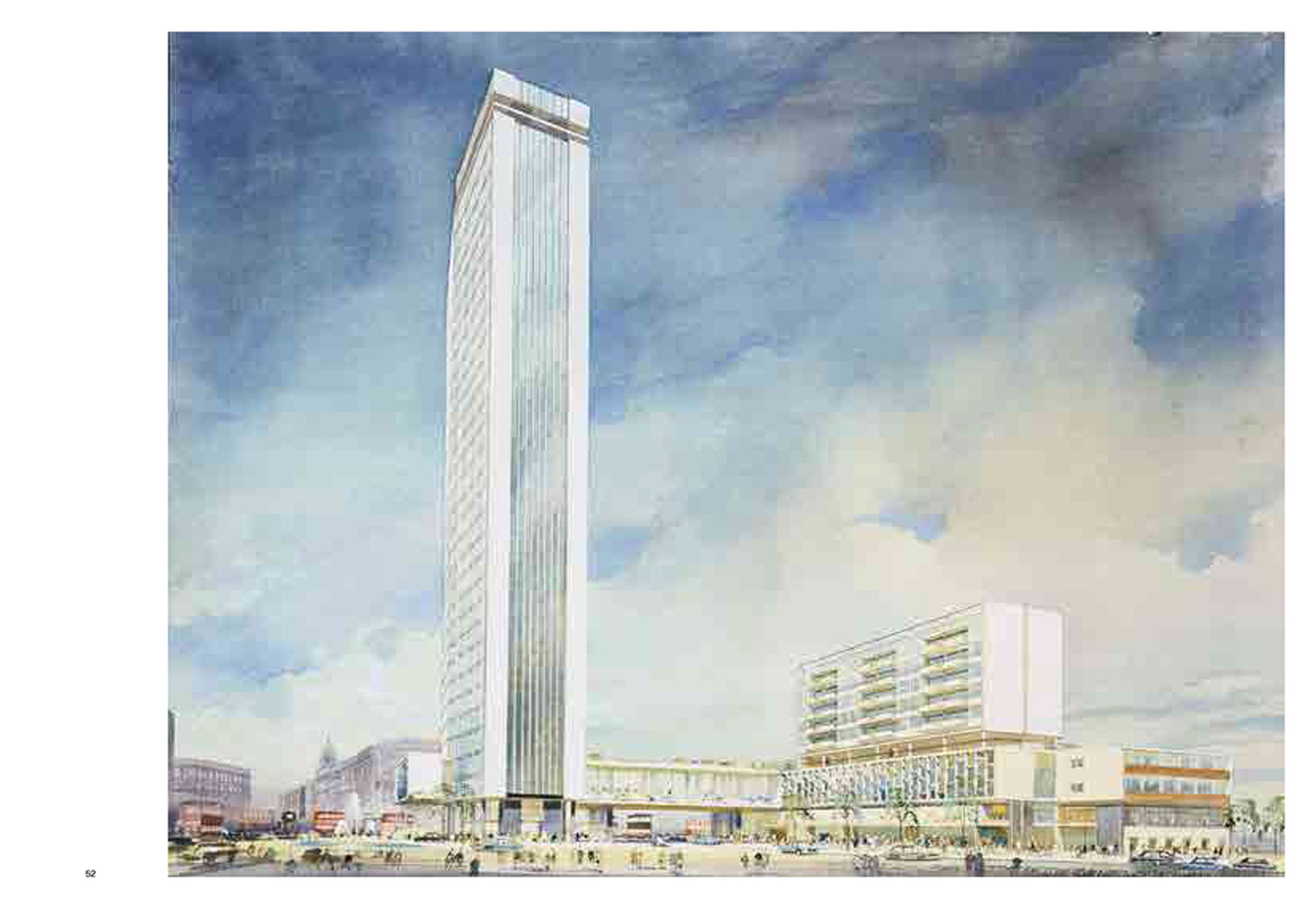 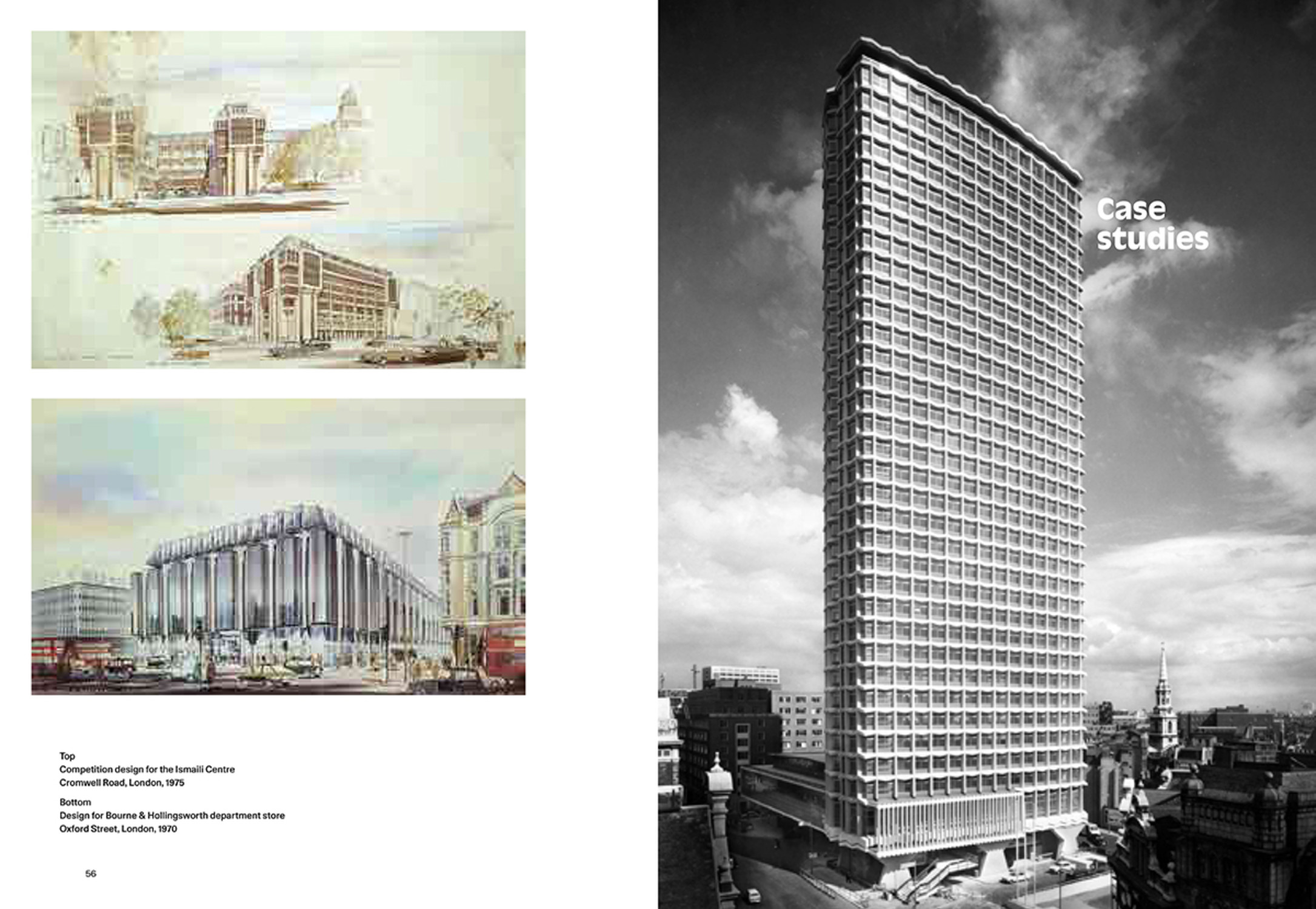 The pioneering British modernist architect Richard Seifert was one of the most successful and influential architects of his generation. During the 1960s and ’70s he changed the face and fabric of London with a powerful series of highly visible and uncompromising brutalist buildings, including – most famously - Centre Point, the Nat West Tower and King’s Reach Tower. Seifert is often described as a modernist version of Christopher Wren in terms of his impact upon the capital, building hundreds of towers, office buildings and hotels in London but also working in other parts of the UK and internationally.

An enigmatic and determined figure, Seifert achieved much in his lifetime yet has remained a controversial and divisive figure due to his unwavering commitment to modernism. Both Seifert and his buildings have been attacked, with his work described as ‘notorious’ for its brutalist aesthetic and an arguable lack of contextuality. Yet in recent years there has been a noticeable upsurge of interest in brutalist architecture in general along with the beginnings of a re-evaluation of Seifert’s extraordinary contribution to mid-century architecture and design: a number of buildings by Seifert and his associates have been listed in recognition of their architectural importance.

Beautifully illustrated, this book records, analyses and celebrates a considered selection of Seifert’s buildings, including Centre Point, the Nat West and King's Reach Towers, Space House, the Euston Station Buildings, the Park Lane Tower Hotel, Drapers Gardens, the International Press Centre, all in London, Wembley Conference Centre and Sussex Heights in Brighton, within the most extensive survey of his work to date.