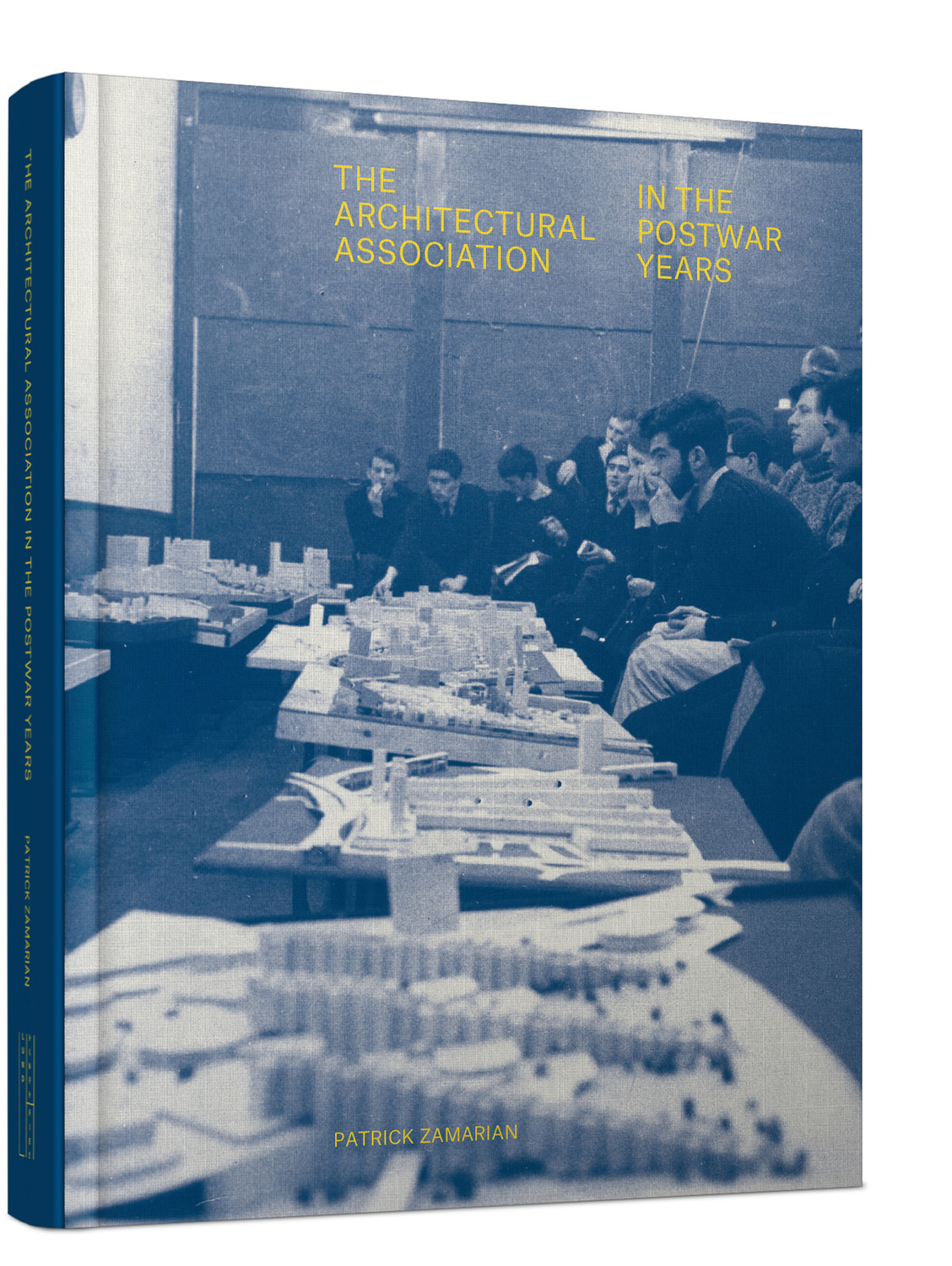 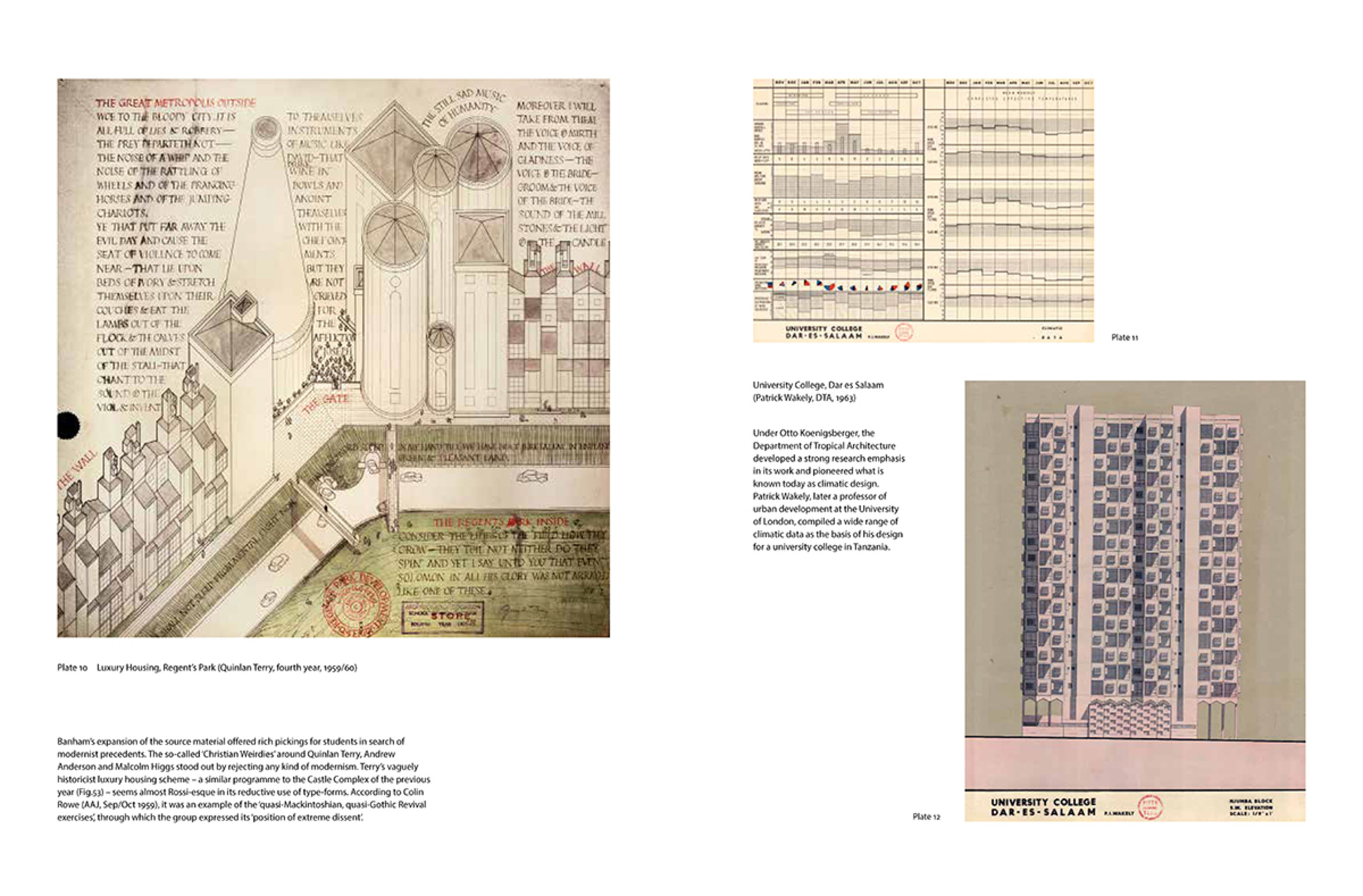 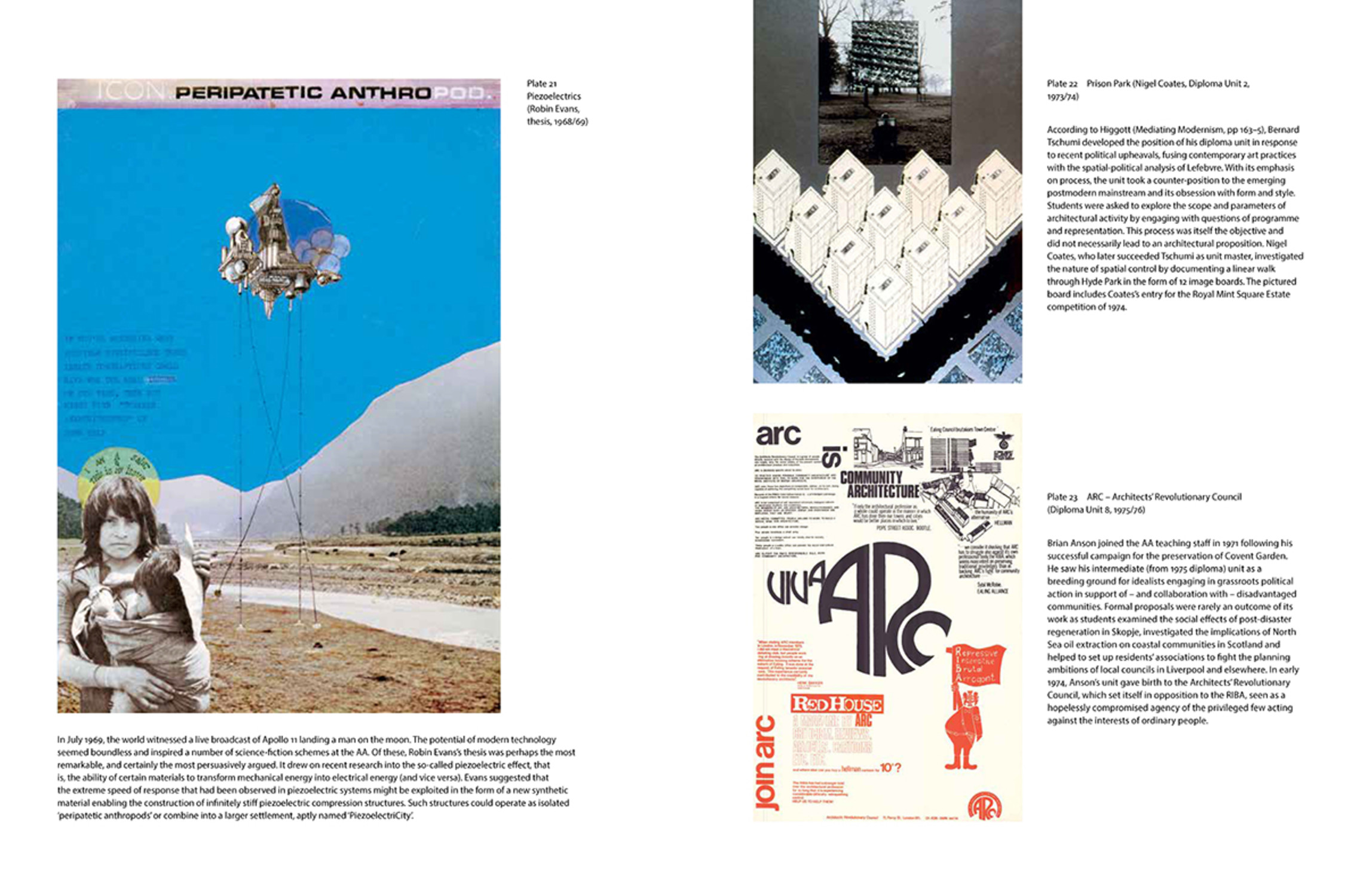 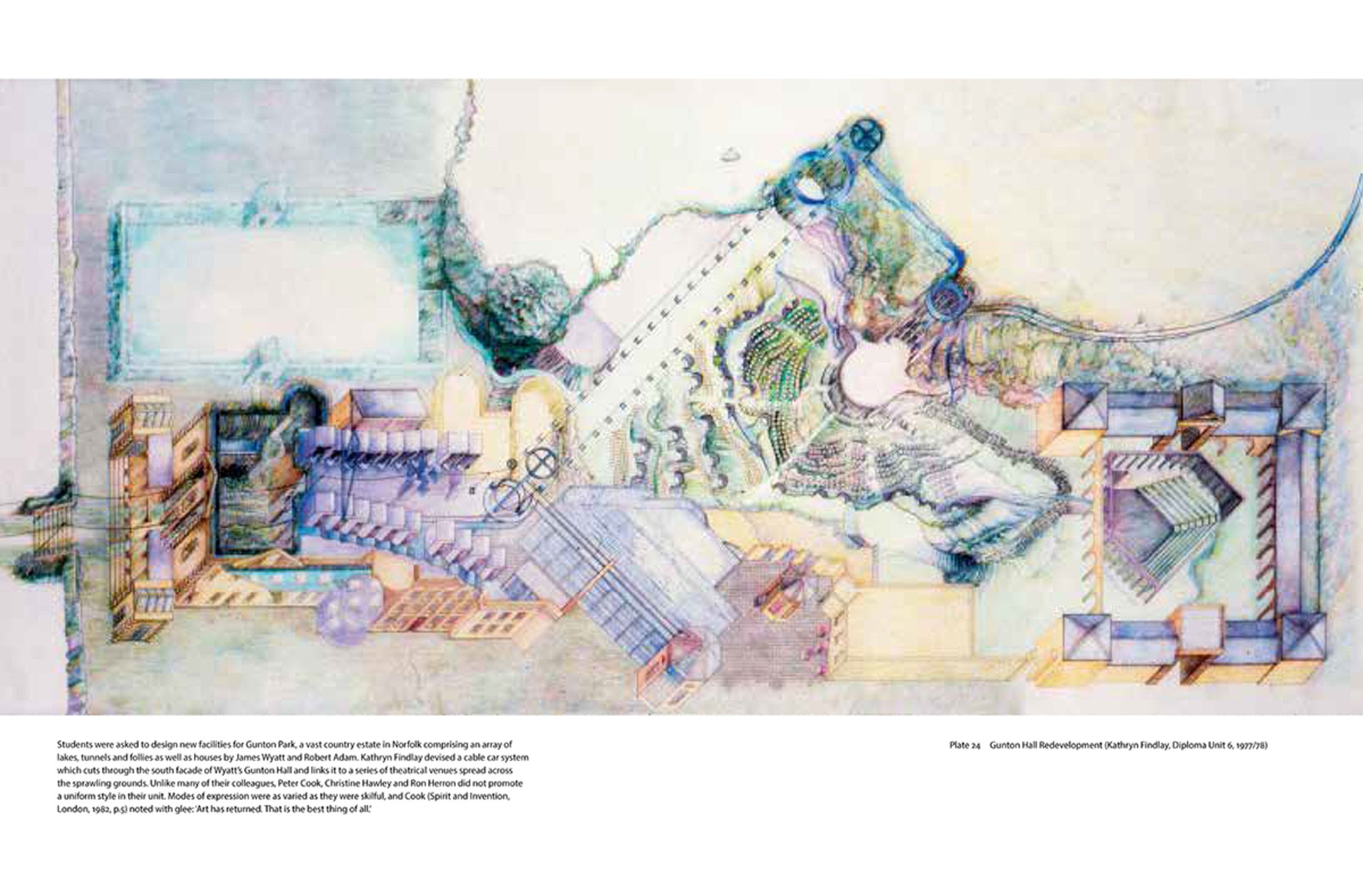 The Architectural Association in the Postwar Years

In the period following the Second World War, the Architectural Association (AA) became the only British school of architecture of truly global renown. It was one of only two schools in the world which fully embraced and promoted the pedagogical ideals put forward by CIAM (Congrès Internationaux d’Architecture Moderne) — the other being Walter Gropius’s Harvard Graduate School of Design — and emerged as an admired example for architectural education in other countries. Many of the most famous British architects and critics of the past 60 years attended the AA, including Ahrends, Burton + Koralek, Alan Colquhoun and John Miller, Jeremy Dixon and Edward Jones, Frank Duffy, Eldred Evans, Kenneth Frampton, Bill Howell, John Killick, Robert Maguire, Cedric Price, Graeme Shankland and Oliver Cox, Quinlan Terry, John Voelcker, and almost a dozen recipients of the RIBA Gold Medal, viz. Neave Brown, Peter Cook, Edward Cullinan, Philip Dowson, Nicholas Grimshaw, Michael and Patricia Hopkins, Powell + Moya, Richard Rogers, and Joseph Rykvert.

The book traces the history of the school from the end of the war until the mid-1960s, when it surrendered its position as the pacemaker in British architectural education in order to safeguard its institutional independence. Alvin Boyarsky, who became chairman in 1971, remodelled the AA as a postmodern, ‘internationalist’ school and detached it from its modernist, British origins. In keeping with this (and partly as a result of it), there has been no research into the AA’s postwar history, which remains dominated by myths and half-truths. The book replaces these myths with an in-depth account of what really happened.