Frederick Walker and the Idyllists

We are thrilled to be publishing Frederick Walker and the Idyllists by Donato Esposito, the first book in over a century to explore the work of watercolour artist and illustrator Frederick Walker (1840–1875), described by Sir John Everett Millais as “the greatest artist of the century”, as well as that of his closest artistic allies.

Donato Esposito focuses successive chapters on the lives and works of each of the core members of Walker’s group, charting their unconventional journey from a loosely bound collective rooted in the London-based black-and-white world of commercial illustration to a renowned grouping known as the Idyllists, respected and eagerly collected by galleries and private individuals in Europe, America and Australia.

In this blog post, we offer you a preliminary glimpse into this publication, which features a wealth of beautiful illustrations. 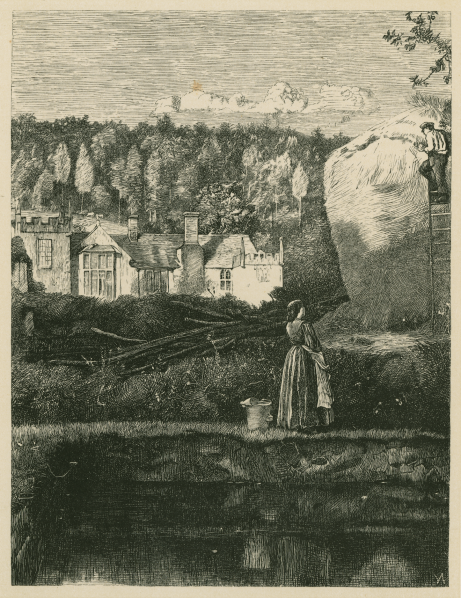 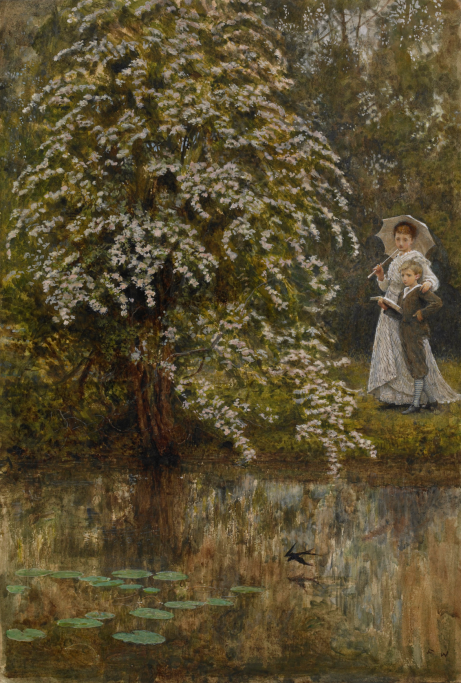 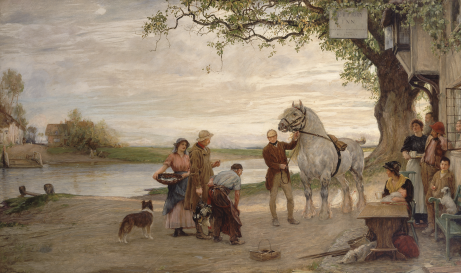 Frederick Walker and the Idyllists will be released on 24 July, but is already available for preorder on our website.